Coroner in Mississippi Screws Up; Dead Man Wasn’t. That Has To Be a Divine Miracle, Right? March 1, 2014 Terry Firma

Coroner in Mississippi Screws Up; Dead Man Wasn’t. That Has To Be a Divine Miracle, Right?

Like the premature news of Mark Twain‘s demise, reports of Snowball Williams‘ death have been greatly exaggerated.

That can only mean one thing: God did it. 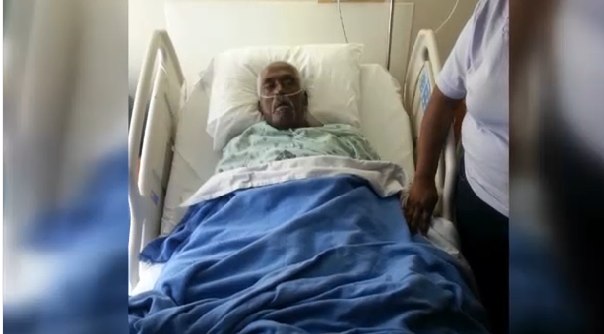 Lazarus Syndrome is an uncommon but hardly unknown phenomenon:

Researchers, notorious for taking a glass-half-empty view of things, believe that the phenomenon is either the result of delayed reaction to drugs or treatment, equipment failure, or the body temporarily reacting in such a way that it masks its signals and keeps them from being picked up by machines and doctors. …

[E]ven when viewed through the most rosy of lenses, it isn’t an unqualified miracle. Only about 45 to 55 percent of Lazari maintain a high level of neurological activity. The rest sustain brain damage from either their injuries or a lack of circulation during the time they were “dead.”

Viewers didn’t learn any of that from the Mississippi station’s newscast. Why talk about science when you can instead pump your ratings with stories about God and miracles?

March 1, 2014
If These Christians Want to Create Their Own Version of the Boy Scouts, Let Them Go
Next Post