Egyptian military leaders have found the cure for AIDS. And Hepatitis C.

Or so they say…

“I defeated AIDS with the grace of my God at the rate of 100 percent. And I defeated hepatitis C,” said Maj. Gen. Ibrahim Abdel-Atti, the head of the Cancer Treatment and Screening Center, in CNN. 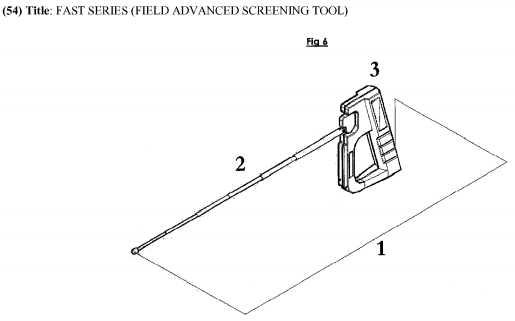 The C-Fast devices that are doing all the “curing” supposedly work by detecting infections without the use of blood samples. How does it do that? Short answer: Electromagnetism. Long answer: No one knows…

Professor Massimo Pinzani, a liver specialist and director of the Institute for Liver and Digestive Health at University College London, said he attended a demonstration of the C-Fast device during a visit to Egypt but “was not given convincing explanations about the technology” and wasn’t allowed to try it for himself.

Oh. You should also know that the devices bear a striking resemblance to the fake bomb detectors sold to Iraq for $85,000,000 a few years ago:

The devices may not remove viruses from your body but it appears that they’ll take money from your wallet. Which I’m sure will restore your confidence in the Egyptian military and the future of that country.

February 27, 2014
Once Again, an Atheist is Denied U.S. Citizenship Because of Her Secular Ethics
Next Post

February 27, 2014 Irish Inquiry Hears How Children Were Systematically Beaten and Abused in Catholic Home for Children
Browse Our Archives