There are legitimate reasons people might oppose Common Core, a national set of standards that 45 states have already adopted. You could say it’s too expensive for cash-strapped districts to implement, or that it doubles down on standardized testing, or that it holds students and teachers to unrealistic expectations… but when certain conservatives complain about it, they jump right to the Crazy Reasons.

Like the Alabama woman who claimed Common Core was “anti-Christian, anti-capitalism, and anti-America” indoctrination. 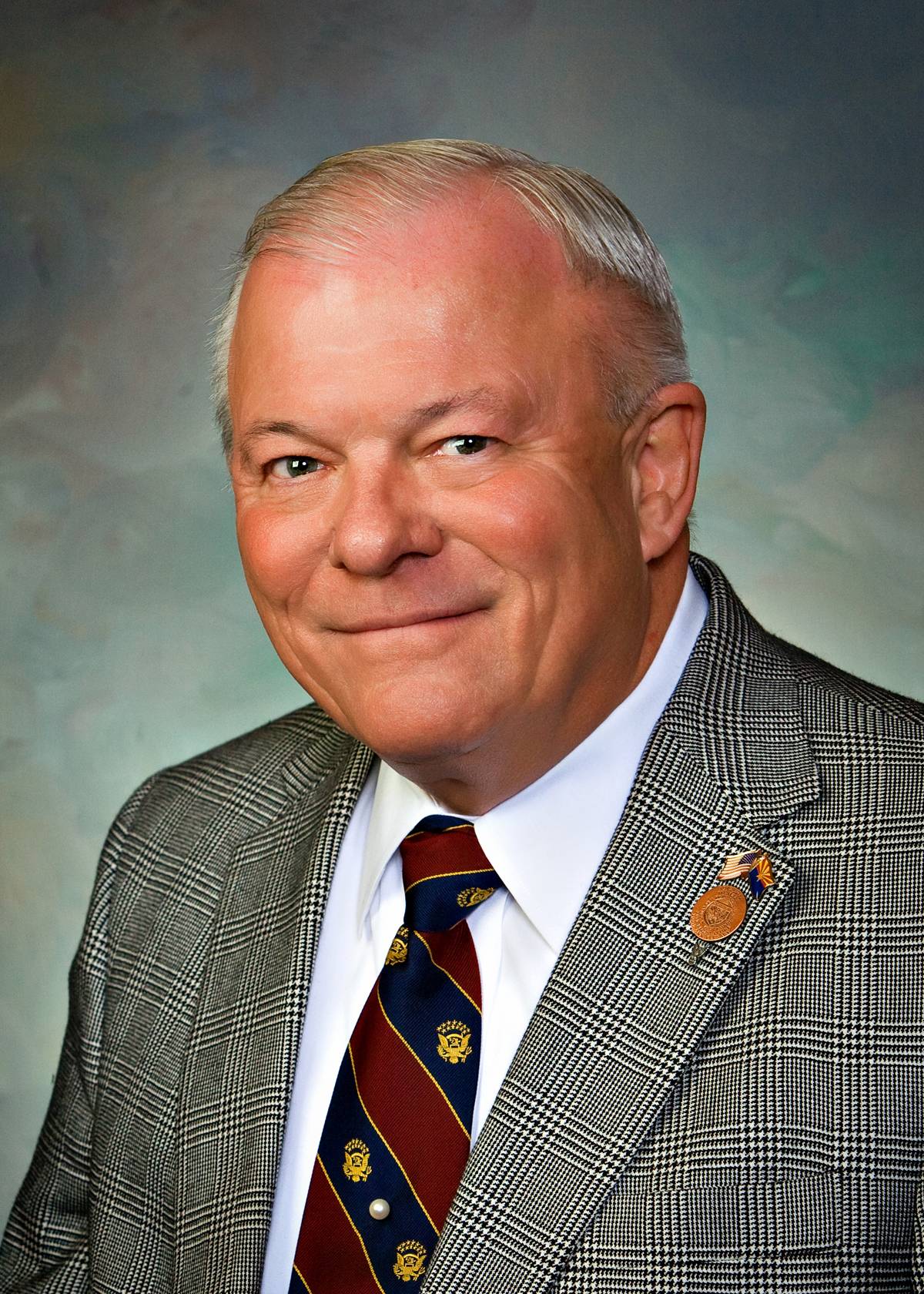 Pressed by [Sen. David] Bradley for specifics, Melvin said he understands “some of the reading material is borderline pornographic.” And he said the program uses “fuzzy math,” substituting letters for numbers in some examples.

… so Melvin’s problem with Common Core is that it expects students to know algebra.

Maybe he got confused. He probably opposes Al-Qaeda and thinks Al Jazeera is evil and figures algebra is another Islamic conspiracy.

Melvin added that he hasn’t read the Common Core standards, only that he has “been exposed to them.” (Not in any meaningful way, obviously…)

It’s been said on this site before, but you can’t spell crazy without R-AZ.

(Thanks to Cheryl for the link)