Another day, another example of the Catholic Church making a mockery of its civic responsibilities:

The Anglican, Presbyterian and United churches have met their obligations, but according to the federal government, the Catholic Church is shirking its responsibility. 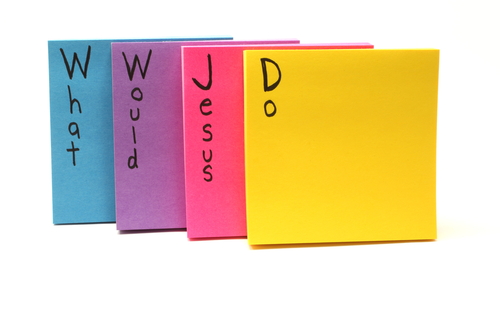 According to the Aboriginal Healing Foundation, the Catholic Church whittled down a $29,000,000 payment to just $18,000,000 by subtracting all manner of legal and administrative expenses. Even from that lower amount, $1,600,000 is still missing, says AHF spokesperson Mike DeGagne.

Canadian national authorities agree, confirming that those purported church costs should have gone directly to the AHF. Creative accounting — it’s not just for Hollywood studios anymore.

Ottawa also points out the Catholic groups committed to fundraise $25 million as a part of the settlement, but so far have only raised a fraction of that.