Jerusalem Residents Face Thorny Issue: When the Messiah Returns, Where Will They Live? February 13, 2014 Terry Firma

Jerusalem Residents Face Thorny Issue: When the Messiah Returns, Where Will They Live?

When the Jewish mashiach (messiah) finally returns, guess who won’t be overjoyed to see him?

Renters in Jersualem, who fear they will be will be kicked out of their apartments.

The Christian Science Monitor found that

In apartment contracts around the city, there are clauses stipulating what will happen to the apartment if or when the Jewish Messiah, or mashiach, comes. The owners, generally religious Jews living abroad, are concerned that he will arrive, build a third temple, and turn Israel into paradise — and they will be stuck waiting for their apartment tenants’ contracts to run out before they can move back.

It is prophesied in the Jewish scriptures that there will be no more war, murder, or theft, the Jerusalem Temple will be rebuilt (all that remains today is the Western Wall), and all the Jews will return to the land of Israel upon his arrival. This period is known as Olam Haba, or the World to Come. 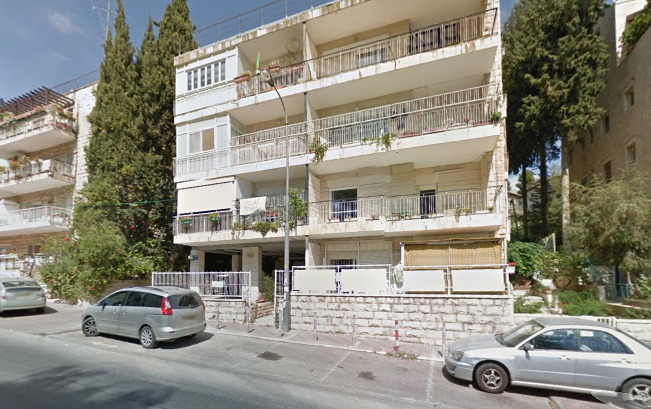 In some cases, Solomonic maneuvering is required.

Tikvah Blaukopf Schein was told she and her husband would have to vacate their apartment in a week if the Messiah arrived when they moved in last August. A difficult negotiation ensued when she decided to take the clause seriously and wasn’t about to let them get evicted. “I said, ‘That’s not nice behavior,'” Ms. Schein says. “Where would we go?  What would we do?”

Eventually the owner and the renters reached an agreement: If the Messiah showed up, the Scheins would move into one of the two rooms in the apartment for the remainder of the lease, while the owner and his family would get the other one.

Crisis averted. But what if the landlord says the messiah is back and the renter suspects it’s not the real one? The lawyers and property managers aren’t worried; they’ll just pull a Justice Potter Stewart.

[T]heir clients would know the Messiah when they saw him.

February 13, 2014
Words That Have Never Been Uttered by Anyone, Ever
Next Post