Once Again, Congressman Rush Holt Recognizes Darwin Day in the House of Representatives

Mr. Speaker, I rise today to honor the birth of Charles Darwin, 205 years ago tomorrow, and to call attention to a resolution I’ve introduced with a number of other members, marking his birthday as ceremonial Darwin Day.

Through his work, Darwin discovered that the drive for survival of each species produces an evolution by natural selection. This discovery fundamentally changed our understanding of the world. It paved the way for innumerable advancements in the fields of medicine, and technology, and education. Without his recognition that natural selection enables increasing complexity, our comprehension of the world around us would be vastly poorer. But, to me, Charles Darwin represents much more than a discovery or a theory. He represents a way of thinking, a philosophy. His approach to life, and to the world around him, should be celebrated as much as his discoveries. It was his thirst for knowledge and his scientific approach leading to new truths that enabled him to uncover the theory of evolution. This lesson is as valuable as the discovery he made and the explanations he gave.

Thinking like a scientist is all too absent from our public dialogue and this is why we should continue to celebrate Darwin as a master of clear, evidence-based thinking.

We in this House would do well to emulate his vision and his thinking, and I urge my colleagues to join me in marking Darwin Day.

How lucky we would be if more politicians followed his lead. 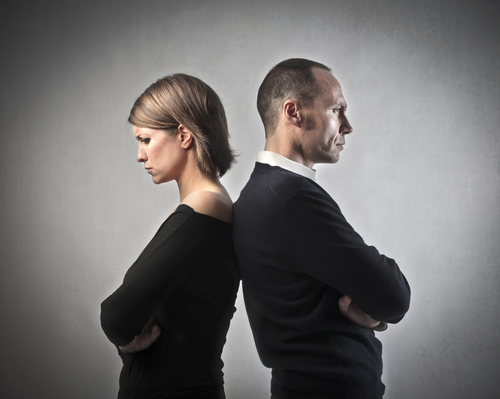 February 12, 2014
What Should a Religious Couple Do When One of Them Becomes an Atheist?
Next Post

February 13, 2014 Answering 'Questioning Darwin'
Browse Our Archives
What Are Your Thoughts?leave a comment