Finally, a New Kind of Debate About ‘Under God’ in the Pledge of Allegiance February 8, 2014 Hemant Mehta

Finally, a New Kind of Debate About ‘Under God’ in the Pledge of Allegiance

In Utah, just as we saw in New York, state legislators are introducing a resolution to recognize the 60th anniversary of “under God” being added to the Pledge of Allegiance.

But Senate Concurrent Resolution 1 didn’t come without a discussion about a lesser-known controversy involving the phrase:

Sen. John Valentine, R-Orem, rose to support the legislation but only after another senator, Sen. Todd Weiler, R-Woods Cross, observed that Valentine’s cadence of reciting the pledge each day in the Senate was different from the other lawmakers.

Weiler said he has found that Valentine does not pause when stating “under God” in the pledge like many traditionally do. He said he felt that all members in the Senate should follow Valentine’s lead. 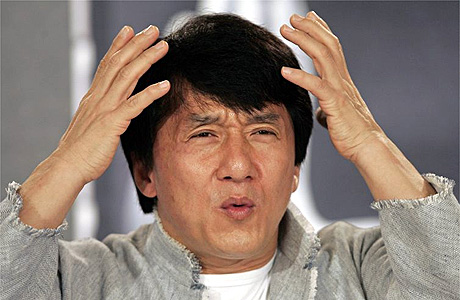 So it’s not enough that “under God” is a slap in the face to atheists and other non-Christians. Now, these Utah legislators are suggesting that there shouldn’t even be a pause before or after the words… lest some future heretical grammarians swoop the appositive out of there and bring us back to the Dark Ages when we were simply “one nation, indivisible”?

I’m glad Utah has its priorities in order.

February 8, 2014
An ESPN Reporter Giggles When NBA Star Kevin Durant Gives Credit to God in Interview, and the Internet Goes Crazy
Next Post