This Godless Iraqi Citizen Has the Nickname ‘Baghdad’s Converter’

There’s something absolutely inspiring about atheists who are outspoken about their non-belief in countries where you expect that to be more of a death-sentence. Whether it’s in an Islamic nation where apostasy is punished or an African country where the percentage of atheists is somewhere in the low single digits, I root for anyone who has the courage to speak out.

That may be why I enjoyed hearing about Omar Al-Baghdadi, a pseudonym for a guy known as “Baghdad’s Converter”: 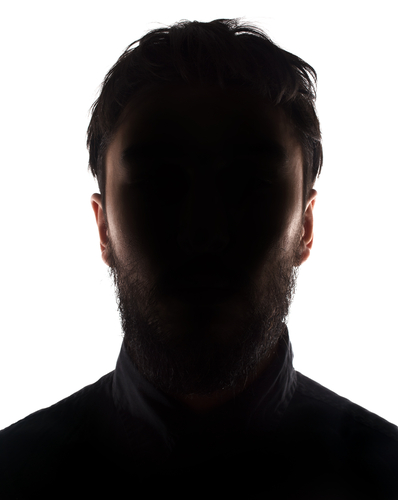 “I became an atheist at an early age, after I investigated my former religion, Islam, in depth. I discovered that my religion is not the only one that exists on earth; there are more than 1100 other faiths and their followers all claim that their religion tells the absolute truth. So religion is a form of Dogma,” the 22-year old engineer and activist says from his home in one of the major Sunni-inhabited areas of Baghdad.

“My parents know I am an atheist, and so do my friends”

According to Al-Baghdadi, most of the writings in the Islamic holy book, the Koran, are labeled as “scientific facts,” which he believes are mostly incorrect. “It has many mistakes,” he adds, claiming that even the ancient Hindu scripts from India, the Vedas, contain more accurate facts than the Koran.

There’s nothing he says that we don’t know or haven’t heard before, yet the fact that he’s out to those close to him gives me hope that others will feel safe enough to eventually follow in his footsteps. For the time being, the atheists willing to speak with the press stick to pseudonyms for their own safety. I don’t blame them.

For what it’s worth, being an atheist isn’t against the law in Iraq, but that doesn’t mean religious extremists won’t take matters into their own hands.

February 6, 2014
Lighting the Fuse: What Caused Your (De)Conversion? And What, If Anything, Do You Do To Spread Skepticism?
Next Post

February 7, 2014 Hello Millennials
Browse Our Archives
What Are Your Thoughts?leave a comment