Messiah is in the Top 400 most popular baby names for boys in the United States. Strange, but no stranger than Hispanic couples calling their child Jesús. No skin off my back, I guess.

But “Messiah” (below, via WBIR) gave Tennessee resident Lu Ann Ballew, a Child Support Magistrate, conniption fits. Last summer, she took it upon herself to order parents who’d given the name Messiah to their newborn son to change it. 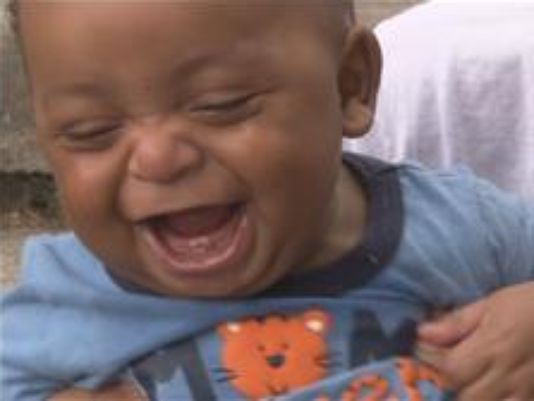 “… and it’s a title that has only been earned by one person, and that one person is Jesus Christ.”

If that wasn’t clear enough, this should do it:

The judge wrote in her opinion it is not in the child’s best interest to have the name Messiah, explaining that Messiah means Savior, Deliverer, the One who will restore God’s kingdom.

A higher court overturned the astonishing ruling, and a disciplinary proceeding reached its logical conclusion last week: on February 1, Judge Ballew became Ms. Ballew, having been removed from the bench. The disciplinary panel found that

… she failed to promote confidence in the judiciary or uphold the law without bias or partiality.

Well, good. Any judge tempted to confuse judicial rules with opinions of spirituality should count on joining the unemployment line.

Is there no recourse for poor Ms. Ballew? Here’s a helpful suggestion to her, courtesy of Huffington Post writer Neal Wooten:

You can always legally change your first name to “Magistrate.”