Here’s something I’ve learned from years in the classroom: there’s nothing more entertaining than a high schooler who thinks he has a brilliant idea… when you know damn well it’s an awful one. It never gets old.

That’s what been happening at Rusk High School in Cherokee County, Texas, where one of the teachers had this poster hanging in the classroom: 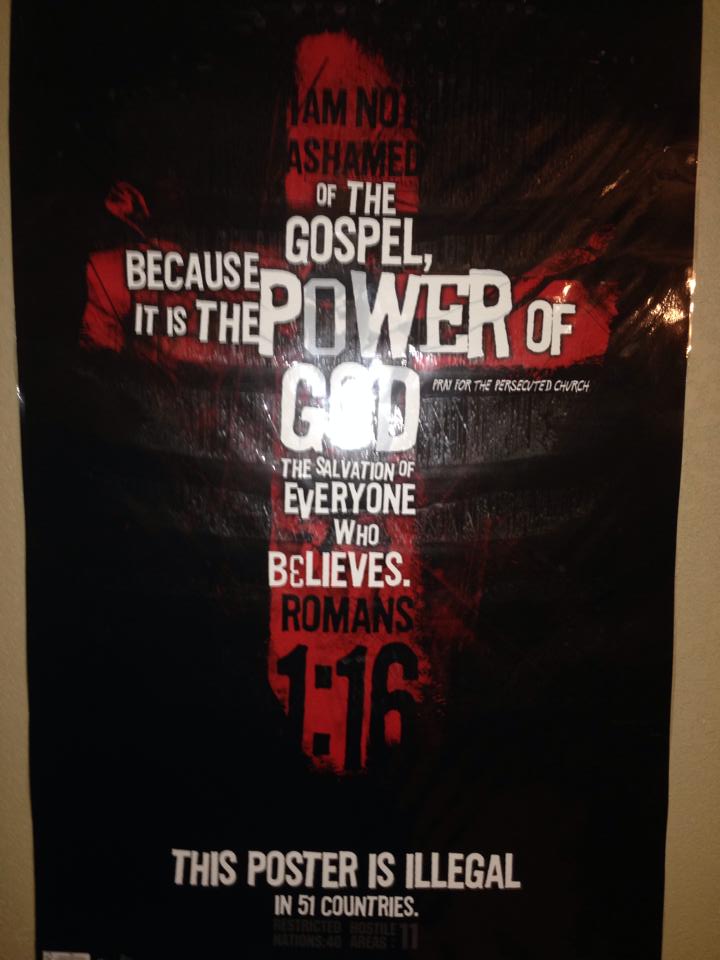 Totally not okay. The Freedom From Religion Foundation sent a letter to the school (on behalf of a student) requesting they take it down, and the school complied.

And that’s when senior Cameron Franks decided to “take a stand” by making and selling t-shirts with a pro-Christian message on them: 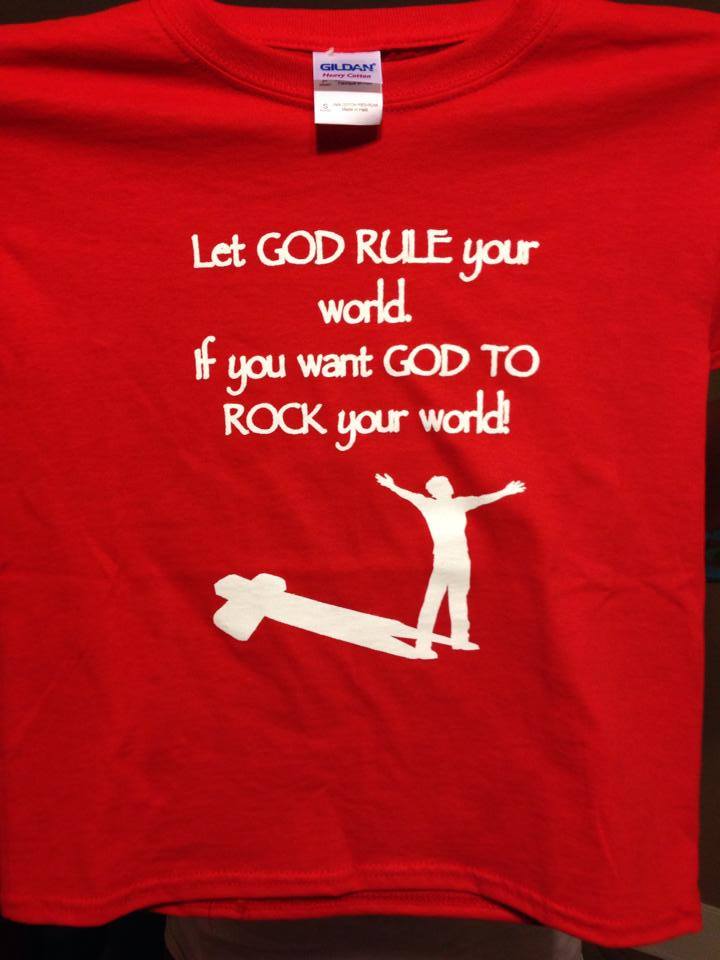 The shirts are to send a message to people about standing up for what they believe in no matter what that is.

“It’s not about me. It’s about God. This is for the school,” said Franks. “This is the Lord’s will and this is what needed to be done a long time ago.”

Riiiiiight. It’s persecution, in Franks’ view, when a public school removes a poster that endorses Christianity. Must be hard being a white male Christian in Texas. Good thing he has a support group of, um, pretty much everyone around him: 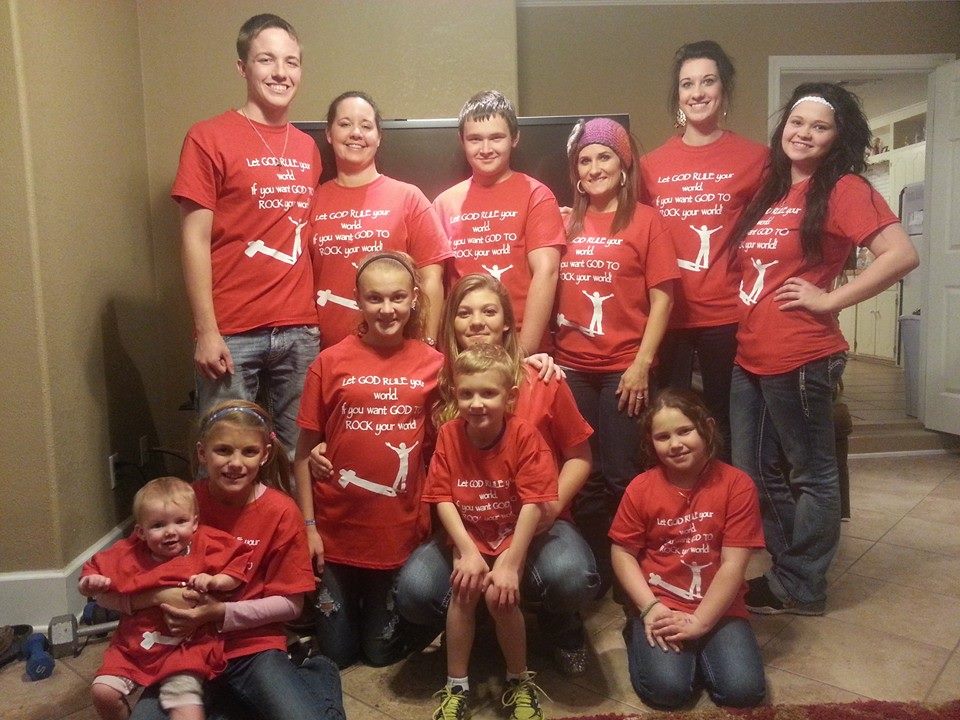 We are taking a stand as Christians. We are tired of our Christian rights always being violated because someone takes offense to something religious.

Franks has no idea what he’s talking about. The poster wasn’t “offensive.” It was illegal.

The shirts don’t bother me. Besides the pure dickishness of parading the fact that you’re in the overwhelming majority, no one has ever had a problem with students wearing Christian shirts, or wearing a cross, or bringing a Bible to school, or holding prayer group meetings before or after school. Not me, not FFRF, not anyone. And having an unconstitutional poster taken down from a classroom isn’t impinging on Christians’ rights and freedoms.

The only issue I have is with the headlines and Facebook group proclaiming that Franks is “taking a stand” by doing this, as if there was something courageous about being openly Christian at a Texas high school.

Franks thinks he’s doing something incredible. I dare him to talk to some of the students at the school who don’t subscribe to his God and who are likely treated as outcasts by all the pious kids. Those kids have real courage.

February 4, 2014
New Gallup Poll Finds That the Number of Nonreligious Americans Dropped 1.7% in One Year
Next Post