Imagine a Christian law professor who doesn’t really like the First Amendment. That is, he wants to “rethink” it so that people who say harsh things about others can be fined or sent to jail. He believes that it’s about time to cut America’s 222-year-old free-speech law down to size, creating new exceptions that go far beyond accepted ones such as slander, libel, and incitement.

In placing limits on speech we privilege physical over emotional harm. Indeed, we have an entire legal system, and an attitude toward speech, that takes its cue from a nursery rhyme: “Stick and stones can break my bones but names can never hurt me.”

The professor says that words can in fact wound deeply. He wants to alleviate the quiet suffering that people of faith, and others, must endure at the hands of columnists and cartoonists and bloggers and internet commenters.

Pain has a shared circuitry in the human brain, and it makes no distinction between being hit in the face and losing face (or having a broken heart) as a result of bereavement, betrayal, social exclusion and grave insult. Emotional distress can, in fact, make the body sick.

So… are you guilty of using language that promoted someone’s “social exclusion”? See you in court. Did you make someone lose face in a public argument? Pay up, bud, or else. After all:

We impose speed limits on driving and regulate food and drugs because we know that the costs of not doing so can lead to accidents and harm. Why should speech be exempt from public welfare concerns when its social costs can be even more injurious? In the marketplace of ideas, there is a difference between trying to persuade and trying to injure.

If the professor’s proposal to curtail the First Amendment became reality, anyone could now get sued who says or writes words that even one other person finds offensive to the point of causing “injury.” This blog, and a million others, on all sides of all kinds of issues, would have to start over, under a de facto government directive that none of us may write sharply or mockingly if readers anywhere in the United States’ jurisdiction could take offense.

Everything I wrote and quoted above is accurate. The law professor in question is Thane Rosenbaum (pictured), who teaches at Fordham University. He’s been working on a book called The High Price of Free Speech: Rethinking the First Amendment, and his let’s-gut-free-speech piece was just published by the Daily Beast. 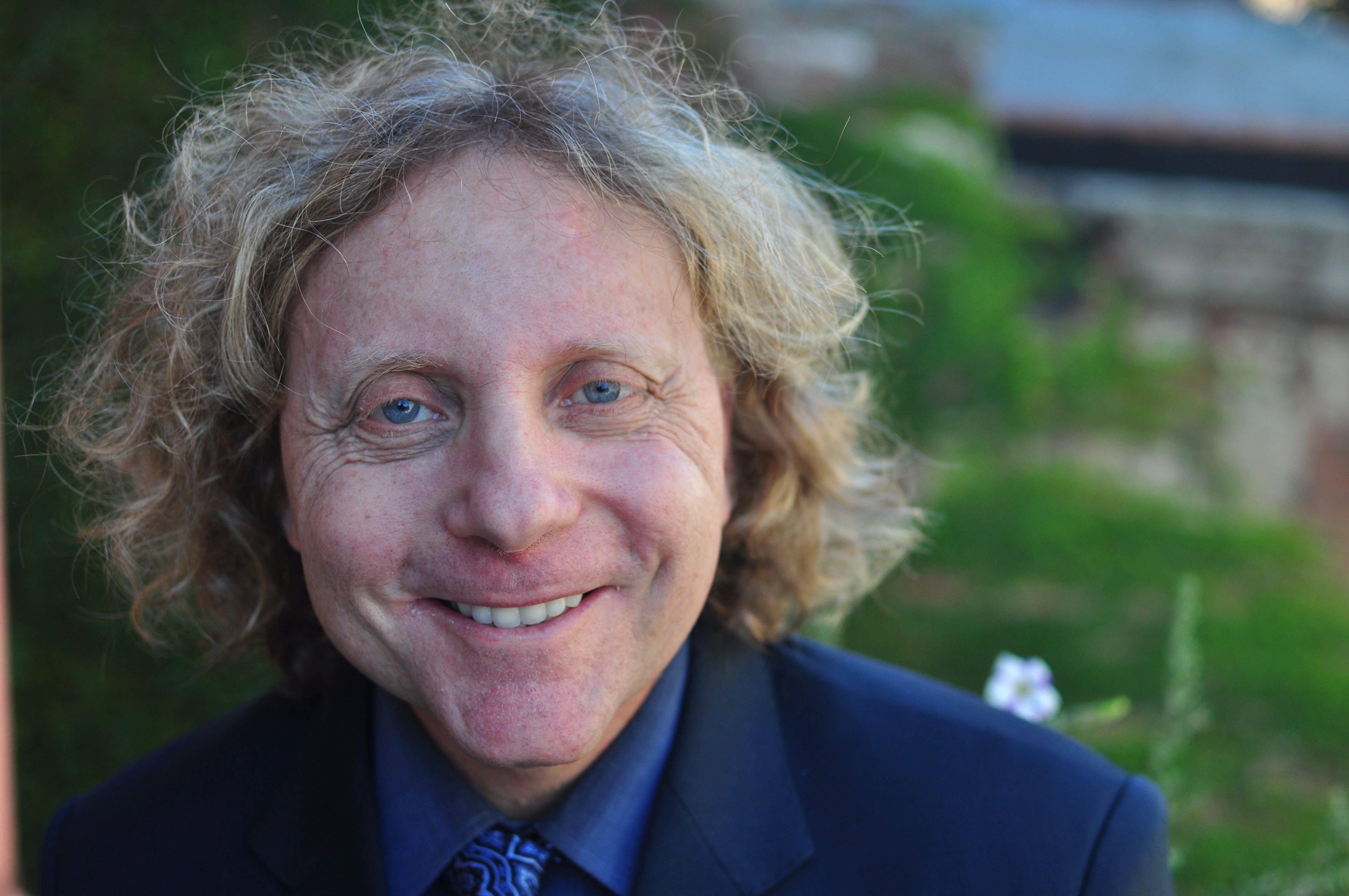 But… when I wrote, in my opening line, “Imagine a Christian law professor,” I asked you to take a little flight of fancy. I have no idea if Rosenbaum is a believer, and if so, what religion he practices. I inserted that word to get to the nub of the matter, freed of the emotionally charged examples that Rosenbaum gives, and which, in my experience, often receive more sympathy from the left than they deserve.

Rosenbaum, in fact, doesn’t focus on protecting the religious, per se. In his article, he asks if hateful turds like neo-nazis and Fred Phelps should be allowed to speak and demonstrate — and comes down on the side of a gag order.

Free speech should not stand in the way of common decency. No right should be so freely and recklessly exercised that it becomes an impediment to civil society, making it so that others are made to feel less free, their private space and peace invaded, their sensitivities cruelly trampled upon.

I can sympathize with his desire to muzzle heartless bigots. They make my blood boil, too. But tolerating their speech is the price we have to pay for being able to exercise our own free-speech rights. Judicial erosion doesn’t discriminate. When we censor them, we end up censoring ourselves.

If Rosenbaum ever gets his way, don’t believe for a second that only members of the Westboro Baptist Church and Hitler-lovin’ skinheads will be affected. A law whose goal is to not have people’s sensibilities “trampled upon” is the gift of a lifetime to professional Catholic crybaby Bill Donohue.

It will also be very, very popular with hairtrigger-sensitive Muslims who have been itching for a chance to silence critics like Ayaan Hirsi Ali, Salman Rushdie, and Molly Norris. In fact, the professor’s language in that last passage I quoted is indistinguishable from the kind of flummery pushed by the Organization of Islamic Cooperation, a bloc of more than 50 Islamic nations whose chief mission seems to be to pressure Western countries into adopting laws that ban “negative stereotyping of Islam.”

In Rosenbaum’s ideal America, the Friendly Atheist would have to turn into the Really Totally Affable and Thumbs-Up-to-Everyone Agnostic.

I had no idea you could be a halfway respectable U.S. law professor while pushing for America to be more like Bangladesh or China. But here we are.

In my series “A Year of Blasphemy,” I have examined worldwide blasphemy prosecutions over two years to demonstrate that the norms these academics [à la Rosenbaum] would have us adopt are typically used to oppress religious minorities [apostates and atheists included] and the powerless under the thin guise of solicitude for feelings. …

Read Professor Rosenbaum’s closing [“Free speech should not stand in the way of common decency”], and contemplate how his approach to speech would be used by any government we have ever known.

We “privilege” physical over emotional harm because one is real and undeniable as there are actual, objectively provable, manifestations of harm, while the other is a product of individual sensitivity and only shown by subjective claims. …

The current cultural elevation of hurt feelings to physical harm status … presents a disastrous crossroads. I’m Jewish, and was raised in the post-World War II culture of “never again.” I share the sensitivity toward facile Nazi comparisons and won’t let it happen here. … Anyone seeking to make the point has to work harder than just invoking Godwin’s Law.

But this is a crossroads, Thane. We can strengthen both our spirit and resolve, as well as honoring the American ideal of free speech, by bolstering people’s strength to ignore and overcome hurt feelings rather than enable them to wallow in their misery. We teach children — hence the nursery rhyme — not to let mean words hurt their feelings. This makes them stronger. You make them weaker.

To criminalize words that hurt is to allow the people with the thinnest skins to set the boundaries of respectable speech. I won’t go down that road willingly.

Philosophically, as an immigrant, the main thing that attracted me to the United States is how robustly free speech has been protected on these shores — and how government incursions against it, which do occur, are ultimately beaten back through successive courts in a process that I find to be unmatched elsewhere. Shutting people up by government force is un-American, and against the highest law of the land.

Long may it stay that way.