No “missionary position” jokes, please. From the Orlando Sentinel:

A former missionary for the Sanford-based New Tribes Mission was sentenced to 58 years in federal prison Tuesday for sexually abusing girls who were part of an indigenous tribe in the Amazon, and filming the acts.

Authorities said Warren Scott Kennell befriended and abused girls over a several-year period, while he was establishing a church with the Katookeena tribe [more commonly spelled Katukina].

Homeland Security Investigations agents began investigating the 45-year-old after receiving a tip that he posted pictures on a website used by people who trade child pornography. 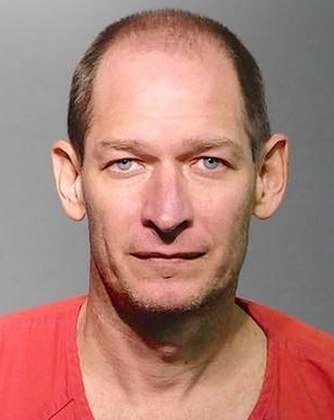 Kennell admitted he was the man abusing a young girl in one of the images and said he was responsible for photographing the second girl.

I wish Mr. Kennell a nice time in prison.

Within an hour of spotting that story, I happened to stumble across a similar news account involving another man of God — similar as in: Missionary devoutly ministers indigenous folks on another continent, rapes their children. Courtesy of CBC News:

Disgraced priest Eric Dejaeger has pleaded guilty in an Iqaluit courtroom to eight of 76 sex-related charges involving Inuit children. The eight charges Dejaeger, 66, entered pleas on are all for indecent assault against male victims.

The trial will go ahead on the 68 other charges. 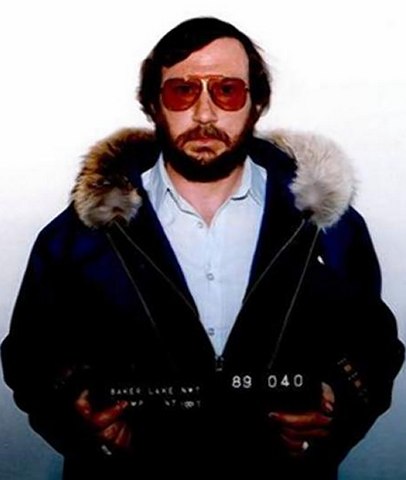 One of about 40 complainants in the case took the stand. The now 40-year-old woman is from Igloolik, and was between five and nine years old when she alleges Dejaeger sexually abused her. She testified that Dejaeger told her it was sinful to tell a lie and that she would be taken away from her parents if she told them what happened.

So that’s how it works. First you fuck their bodies, and then you fuck with their heads. For what it’s worth, I consider warnings like the one that the little girl received to be just as criminal as the act they’re intended to cover up.

The Montreal Gazette says that, according to victims’ sworn testimony in court, this was Dejaeger’s standard modus operandi:

[The] Court heard Dejaeger used food to lure some of the hungry children, and threatened many with hellfire or separation from their parents if they spoke of the abuse.

Some sex acts allegedly took place in a tent in a hunting camp. But most are alleged to have happened in the church — in his bedroom and in a common room during religion classes. Some witnesses testified that they were assaulted during confessions. …

The allegations range from fondling to the sodomy of a little girl duct-taped to the priest’s bed.

Dejaeger denies those charges, but he has a documented history of child rape:

In 1995, Dejaeger had just completed a five-year sentence, most of it served in a halfway house and on probation, on 11 counts of sexual assault and indecent assault against children in Baker Lake, where he was posted after Igloolik.

That year he was supposed to have appeared in court to answer the charges in the Igloolik case, but he decided he’d probably be more comfortable with his brethren in his native Belgium than in a Canadian prison cell. So he fled.

An arrest warrant was immediately issued, but the priest was able to live quietly in Oblate communities in France and Belgium [until 2011, when he was apprehended and returned to Canada].

Oblates are laypersons or clergy who affilate themselves with a monastic order but generally don’t live in a monastery. They promise to live “as a person who is specifically dedicated to God or to God’s service.”

That’s some Good Book, and some moral compass.