After Newspaper Columnist Admits Her Atheism, the Response is Overwhelmingly Positive

Just over a week ago, I posted about Kansas City Star columnist Cindy Hoedel and her “coming out” column in which she told readers she was an atheist and that this was the year she hoped society would finally start accepting atheists. 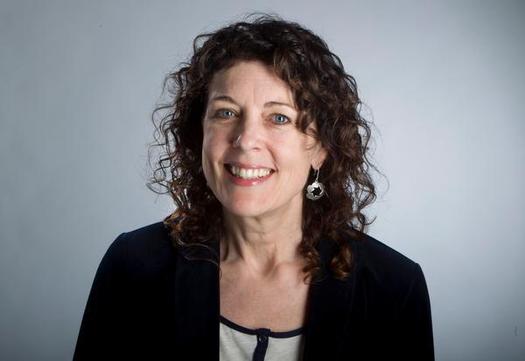 I wasn’t too thrilled with the column because, as much as I appreciated her publicly discussing her non-belief, I didn’t like that she implied she was among the first to do anything like that or that conversations about atheism in the media were anything new.

Okay, all that aside, there’s a very welcome update to the story.

Hoedel published her latest column yesterday and she wrote about the response to that column. As expected, she got a ton of responses… but they were overwhelmingly supportive:

Two weeks ago, a column I wrote about accepting and respecting atheists generated more response than anything I have written in my 17 years at the Star.

Out of 126 emails, phone calls and Facebook messages, 103 were from nonbelievers or people unaffiliated with a particular religion, 13 from believers. All but four gave their full names.

Hoedel goes on to share some of their comments. Read them; they’re terrific. They just show how powerful coming out of the closet as an atheist (especially when you have a public forum) can still be.

February 1, 2014 The Bible Tells Us Who's Going to Win the Super Bowl
Browse Our Archives
What Are Your Thoughts?leave a comment