The Time to Be Happy is Now: A Film About Atheists in the Gambia January 31, 2014 Hemant Mehta

The Time to Be Happy is Now: A Film About Atheists in the Gambia

Last time we heard from filmmaker Zenon Kalafaticz, he had created an English-language documentary about how atheism fares in Poland.

His latest work focuses on atheism in The Gambia, an African nation that’s 90% Muslim. Specifically, he shows the work of the Gambia Secular Assembly.

I haven’t had time to watch the whole thing yet, but this appears to be a fascinating look at atheists in an area of the world we rarely pay enough attention to: 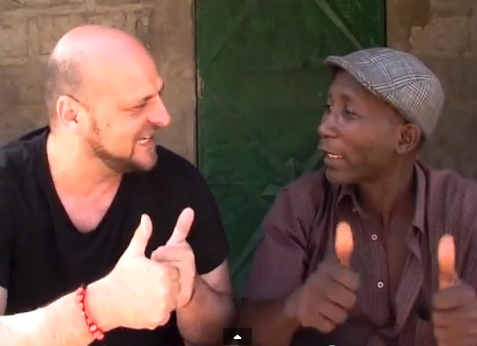 January 31, 2014
The Awful Lessons Learned Through Cartoons in the Accelerated Christian Education Curriculum
Next Post