Irish Priest Chases Away Attackers by ‘Boring Them’

If your idea of defending your home doesn’t involve a firearm or a baseball bat, take a cue from Father Arthur O’Neill.

Early Sunday morning, the Dublin priest woke to the sight of two burglars, one of whom was pointing a gun at his head. 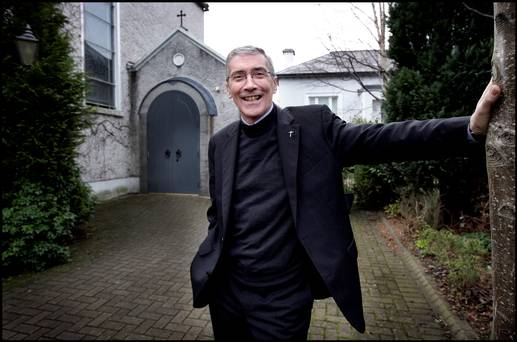 The men kept asking where O’Neill had hidden the money, but he kept mum. Well, not mum, exactly: He joked afterwards that he was able to make them leave empty-handed by “boring them” away with quotes from the sermon he’d prepared.

Let’s just call it a harrowing ordeal for both parties.

January 30, 2014
Congressman Rush Holt Once Again Recognizes Darwin Day in the House of Representatives
Next Post

January 30, 2014 Can You Solve These Clues From Jeopardy's 'Bible Violence' Category?
Browse Our Archives
What Are Your Thoughts?leave a comment