If you saw the official Republican response to President Obama‘s State of the Union speech tonight, then you heard the pleasant-sounding Cathy McMorris Rodgers (R-WA) talk about her vision of America, her son with Down Syndrome, and her uplifting personal story. I thought the speech was pretty well done — heavy on emotion, light on substance, free of gaffes. It was kind of like what Republicans expected, but never got, out of Sarah Palin. 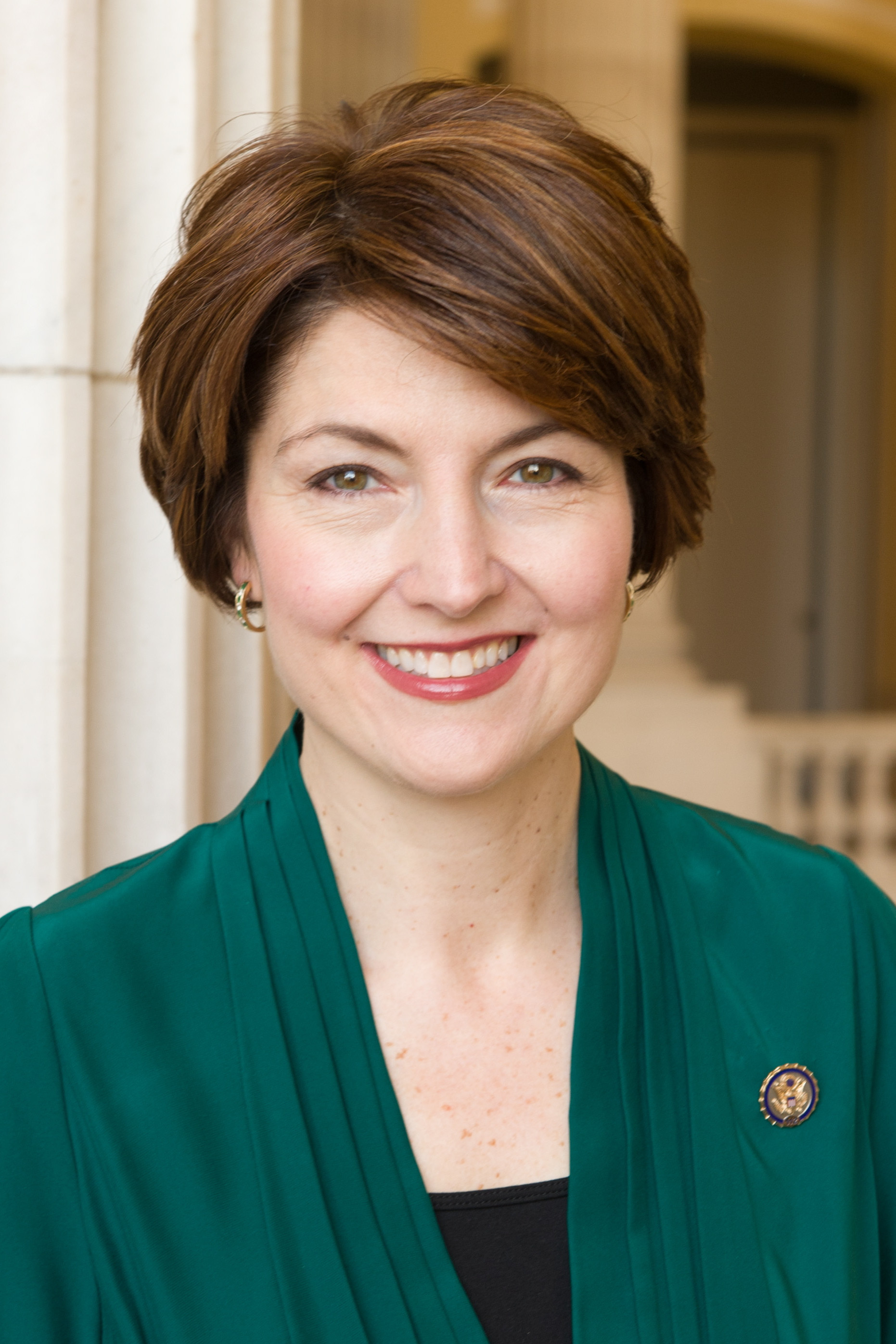 But the most interesting thing you may not know about Rodgers is that she attended Pensacola Christian College.

Why is that a big deal?

PCC may be the most fundamentalist Christian schools in the country, rivaling places like Patrick Henry College and Liberty University.

PCC was founded by Arlin and Beka Horton, who also founded the A Beka Book company. Those curriculums espouse the sort of nonsense that we need to get the hell away from, yet it’s the same kind of education that Rodgers received for many years.

Check out what the A Beka high school curriculum in History looks like:

The text builds a solid foundation of ancient history, tracing man’s history back to the Garden of Eden…

And don’t miss the quotation marks below:

Since man’s actions are a product of his thoughts, the history of ideas is emphasized, rather than only political events and economic conditions. Students are given a Christian perspective on language, chronology, “prehistoric times,” art, music, revolutionism, evolutionism, socialism, Communism, humanism, liberalism, and much more.

Of course, the science curricula are even worse:

Like the other books in the series, Matter and Motion is written in the perspective of the founders of modern science: the belief that God is the Creator of the universe and the Originator of its order, reason, and reality; and that science is one way for man to control and master the physical world for the benefit of mankind…

Chapters on magnetism and electricity follow, and the text closes with a chapter on science versus the false philosophy of evolution.

Physics: The Foundational Science can play an important role in showing students the harmony between scientific knowledge and Christian belief. The text is firmly grounded on the view that we live in a God-created world governed by laws discoverable by reverent scientific inquiry. Issues of vital concern to Christians are handled in depth. Interspersed throughout the text are biographies of great physicists who were also Bible-believing Christians.

And then we get to sex ed…:

The acceptance of immoral behavior by today’s society makes it necessary to teach morality in sexual attitudes at an early age. Using Biblical terminology and examples, this book offers principles that will guide the young teen in setting dating standards. The author, Dr. Hugh Pyle, discusses the sins of adultery, fornication, and homosexuality as they are presented in the Bible and explains their results. The book details God’s plan concerning dating and marriage and the consequences of disobeying His moral commands in these areas….

This is the same Pensacola Christian College where, in the event of a fire, the protocol calls for women to be modest at all times:

… all female students must be in “proper” attire before they leave their rooms for a fire drill. If you happen to be sleeping in pajama pants, you must take the time to put on a skirt before you try to escape the flames. If you should perish then at least you’ll know you died for the cause of not tempting the fire fighters to lust after you.

I couldn’t believe that when I heard it so I asked PCC to confirm it and this is what they told me:

Yes, we ask the girls if they can to grab knee length shorts or a skirt to quickly change in to. Once students exit the building they have to stand so far away from the building.

Seriously…? I wrote them back, saying that in the case of an emergency, isn’t the first priority to get out of the building? When I was in college, if you were in the shower when a fire alarm went off, you would theoretically just have to go outside in your towel!

Yes, the priority would be to get out of the building as quick as possible. The closets are right by the door on their way out of each room so it would be possible to be modest on their way out. A robe would even be fine.

Yep. That’s Pensacola Christian College for you. That’s the school Cathy McMorris Rodgers went to. That’s the Republican who’s about to get a hell of a lot of attention regarding her political future. That’s a Republican you’ll be seeing much more of after tonight.

(Thanks to @jricole and @ReflyTurbo for the link)

January 28, 2014
The Connection Between Christian Missionaries and Anti-Gay Legislation in Africa
Next Post

January 29, 2014 American Atheists to Launch Super Bowl Billboard: A 'Hail Mary' Only Works in Football
Browse Our Archives
What Are Your Thoughts?leave a comment