Bill Maher: ‘There Is No More Psychopathic Mass Murderer Than God’

In an interview with The Atlantic‘s Scott Stossel, comedian Bill Maher let loose on religion in a way we’re not used to seeing in traditional magazines: 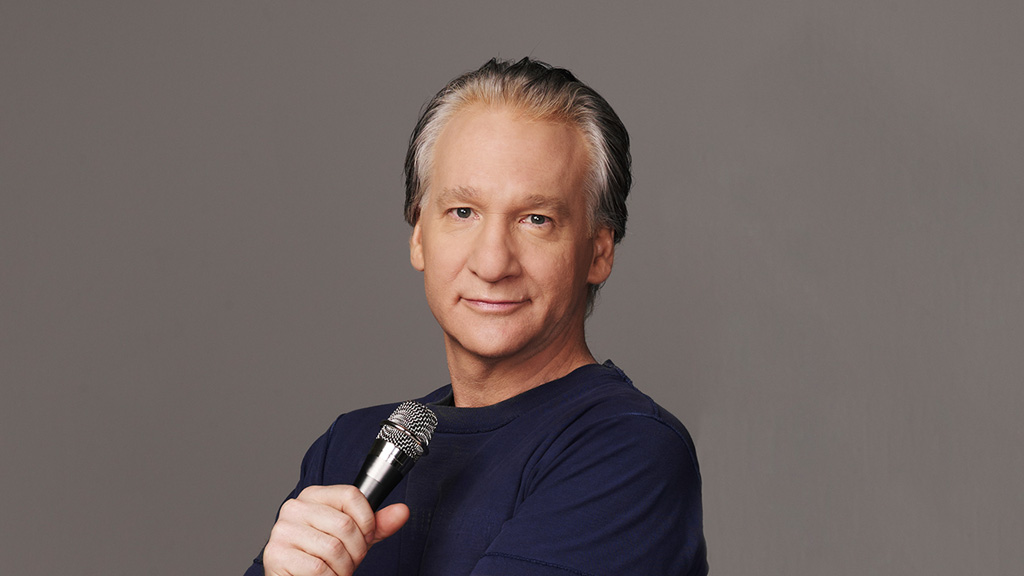 Of all the reasons to be religious, [Pascal’s Wager] is the one of the dumber ones. What if I’m wrong? If it is the God of the Old Testament, I am so fucked already, and you and everybody else. A more psychopathic character you will not ever find in fiction. Just the idea that people worshipped the God of this Bible is insane. There is no more psychopathic mass murderer than God, so good luck with worrying that you picked the wrong religion, you’re going to suffer for it. As far as the question of how do we know? No, we don’t know. Am I a billion percent sure? Nobody is a billion percent sure of anything. I don’t know how it all began, no one does. But I am pretty sure it’s not that God had a son. [laughs] You know he’s this orb of perfect energy, this powerful beyond imagination, but he’s got kids. That would drive him fucking nuts, let me tell you. So you know we don’t know the answers but the answer to that is not to make up stories. If you don’t know something, just say, I don’t know. That’s your gospel right there. The gospel of “I don’t know.” I combined apathy and atheist, and I came up with apatheist. I don’t know what happens when I die, and I don’t care.

January 26, 2014
Bryan Fischer Falsely Crows About Ancient Ark Text on Tablet Now on Display at the British Museum
Next Post