Craig Lamar Davis worked in a Georgia church, but he was far from a saint. In fact, even though Davis knew he was HIV-positive, prosecutors say he had sex with others without disclosing his medical status, knowingly putting his partners’ lives in dangers for his own selfish pleasure.

On Tuesday, Davis was found guilty in what was only his first trial. He faces another one, with a different victim. 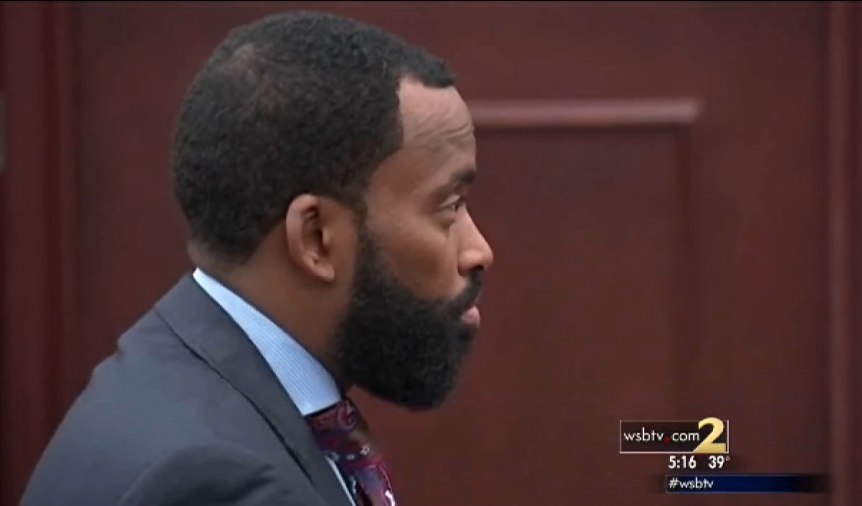 They met in church. She worked for the bishop. He ran the men’s ministry and was in the bishop’s inner circle.

Their church work together led to a romance that now has become part of a Clayton County trial of a man accused of knowingly exposing women to HIV.

Craig Lamar Davis of Stone Mountain faces two counts of reckless HIV [exposure], a felony for which he could face 20 years in prison.

One of his alleged victims said that, after 15 years of celibacy, she had fallen for Davis, and that

… it wasn’t until a routine checkup with her doctor in Jan. 2012 that she learned she had the virus.

Ignoring that testimony, Davis’s attorneys mounted a astonishing defense, arguing that their man doesn’t have HIV at all; he was “misdiagnosed” with the virus, is all, because

… he was smoking crack when he was initially treated by doctors. Medical professionals testified that smoking crack can affect test results.

Prosecutors pounced, asking why on earth Davis would be taking anti-viral medication if he doesn’t have HIV.

Members of the jury must have been wondering the same thing. They returned their guilty verdict in under an hour.

January 23, 2014
'Growth and Change' is Against My Religion, Says Jehovah's Witness in Lawsuit Against Employer
Next Post