This Singer-Songwriter Made an Album That’s Half-Christian and Half-Atheist January 21, 2014 Hemant Mehta

Luke Austin Daugherty is a prolific artist, releasing eight albums and publishing multiple works of poetry over the past decade, but his most recent album may be the most fascinating because he gave up his religious faith halfway through the making of it: 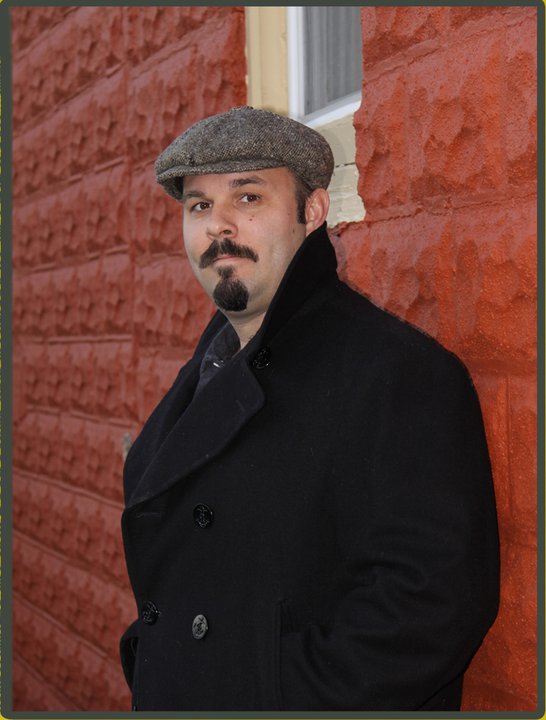 The making of his 2013 album, “Half Life,” straddled what he calls “a major theological shift.” After being a lay minister for more than 15 years, Daugherty became an atheist and joined the ranks of Ricky Gervais, Bill Maher and the late Christopher Hitchens.

“I didn’t really write Christian music, per se, but my faith was infused in everything I did,” he said. “Half the songs were written during that part of my life. Then I had all these new songs that were written as a non-believer. I had to decide what to do with the project.”

The answer proved to be a release split in two. Six songs written in one era and six songs in the other make up “Half Life.”

It may be the first album written by someone who began as a Christian and ended as an atheist. I’m pretty sure that makes it “anti-gospel.”

It’s about time someone created the genre!

You can check out clips from the album “Half Life” here.