Brain Dead Girl’s Principal Assures Students That Their Prayers Could Help Her Come Back to Life January 17, 2014 Hemant Mehta

You may have heard the tragic story of Jahi McMath, the 13-year old girl from Oakland, California who was declared brain dead over a month ago: 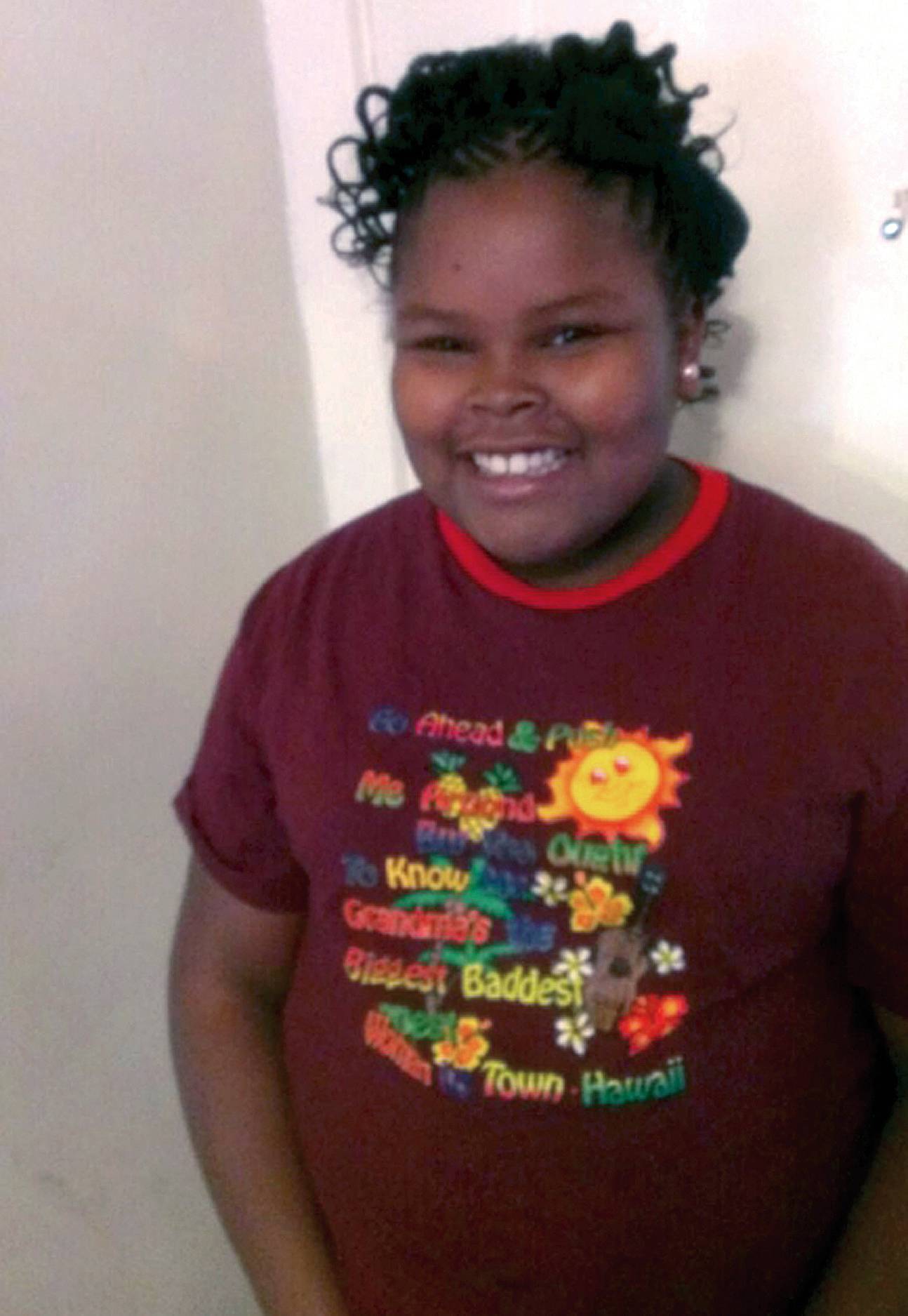 While a lot of the debate surrounded her story has dealt with the Terri Schiavo-like situation she’s in — a court allowed her parents to keep her on life support despite her condition — there’s another controversy brewing involving her school.

EC Reems Academy of Technology and Arts recently held an assembly in her honor — a perfectly fine thing to do — but what transpired at the event was a travesty, as is the administration’s handling of the situation:

The academy’s chief operating officer Lisa Blair said she has tried to honor Jahi’s family’s wishes by telling students that their classmate may still be alive, even though doctors say she is legally and clinically dead.

The students responded with an outpouring of faith.

“Most kids are Christian here,” Blair said, “and they believe that if you continue praying, there’s always a possibility. The students understand the debate. They’re just choosing spirituality over science.”
…

On Thursday, about 250 of Blair’s students donned purple T-shirts emblazoned with the words “#TeamJahi” and “Keep Calm, Pray On.”

Jahi’s story is tragic. My heart goes out to her friends and family members. But prayer will not bring her back to life and it’s simply cruel for these adults to tell the kids that that’s a possibility. Furthermore, holding what amounts to a prayer rally at a public charter school is completely illegal.

The Freedom From Religion Foundation’s Andrew Seidel explained that in a letter sent to the school’s board of directors this week:

The letter goes on to dismiss the idea of this assembly being “voluntary” as these students were hardly going to skip an assembly that honored one of their peers.

The largest condemnation was reserved, not for the legal problems, but for the false hope offered to students:

The desire for Jahi’s life to continue is understandable, but desire does not dictate truth. Indoctrinating public school children that if they want something badly enough, and ask an imaginary friend in the sky properly, their wish will come true, is appropriate for Sunday school, not public school. It is not only unscientific, but unethical and irresponsible to suggest to a captive audience of young, impressionable, grieving students, that wishful thinking can suspend natural laws — and even raise the dead.

The school is inflicting trauma upon tragedy, bordering on mental child abuse, by suggesting that it is within the power of Jahi’s classmates to resuscitate her. What happens when reality betrays this as a false hope? Will the children blame themselves for not praying hard enough or for not praying to the right god? How long will they carry the guilt of not resurrecting their classmate as their public school implied was possible?

The wishful thinking may be welcome at church, but the school has no business conducting a prayer rally and giving students false hope.

The children deserve to be told the truth: Their friend is no longer with them, but she has left behind a beautiful legacy and will remain forever in their hearts and minds. If they can live life as she did — as a “quiet leader” who found humor all around her — they will be better people for it.