The first time I heard Robyn Blumner‘s name, it was in conjunction with a 2004 column she had written for the St. Petersburg Times (now called the Tampa Bay Times) in which she outed herself as an atheist: 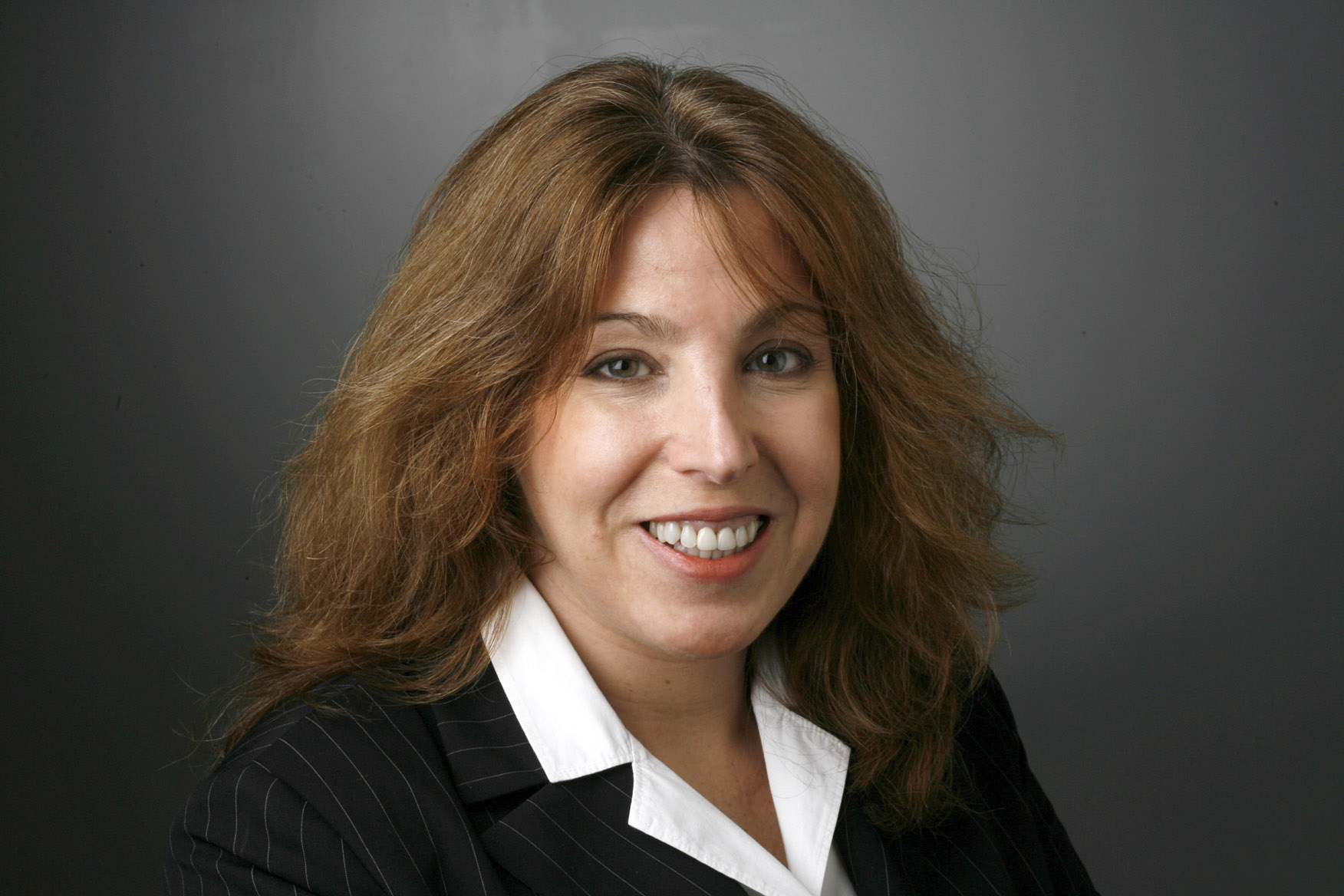 I don’t expect to be applauded for these views since they are out of step with the majority of Americans, but neither should I be despised for them. Yet, I will be. I can already imagine the torrent of hate mail, with readers accusing me of all sorts of vile human derangements just because I subscribe to reason and logic to explain the world rather than faith.

America is a country steeped in religion and as such I expect to be bombarded by it. I take no issue with the right of religious people to proselytize, to erect houses of worship on every corner or to broadcast their fervor on television and radio. All I ask in return is a little consideration for the millions of us who don’t join in the “good news.“

That column was published the same month that Sam Harris‘ The End of Faith came out. While columns like that may be commonplace now (at least online), they sure as hell weren’t a decade ago. She was given an award by the Freedom From Religion Foundation later that year for her piece and the conversation it sparked.

Blumner has been a strong advocate for the values shared by many non-theists for years now, having led ACLU affiliates in both Utah and Florida before becoming a columnist. Yesterday, she took perhaps the largest step in our direction, taking on the role of the new Executive Director of the Richard Dawkins Foundation for Reason and Science:

“I am delighted to have Robyn Blumner leading the Foundation in the U.S,” said Richard Dawkins. “Her published writings show her to be a strong, unapologetic atheist with the vision to pursue the imaginative aims of the Foundation, while her legal background and non-profit experience equip her to put them into practice.”

“I am extremely excited to join the Richard Dawkins Foundation. Given the anti-science sentiment we’re seeing across the country, this is an extremely important time to support sound science and evidence-based logic in the public sphere,” Blumner said. “I have always been passionate not only about the issues that the Dawkins Foundation represents, but civil liberties and equality in a larger sense. This move is really a homecoming for me.”

Because of the RDFRS’ partnership with the Secular Coalition for America, Blumner will work closely (both literally and figuratively) with SCA leader Edwina Rogers — making the female duo a powerful and welcome force within our community.

I had a chance to ask Blumner a few questions about the new position via email and she told me a bit about how she came to fill this position and what she hopes to accomplish in the future.

On why she took on the new role:

… after a 16-year career in daily journalism, I was ready for a new challenge. It happened that the Richard Dawkins Foundation was in need of an experienced executive director. The timing was fortuitous.

On whether her columns will still continue:

My national column will no longer continue, but I will be using my writing skills and media contacts to advance the goals of the foundation. Anywhere I can reach the public with our message, the RDF newsletter, op-ed pieces in newspapers, blogs or other web-based forums, expect to see me.

On her major goals for the organization, both short-term and long-term:

But I want your readers to know that I plan to build the RDF into a mighty force for the promotion of Richard Dawkins’ vision. That means expanding the organization’s reach, becoming more project-oriented and energizing Richard’s supporters and fans. I realize this is light on specifics. It is intended to be. Your readers should check out the RDF web site in the coming months to see what is to come.

Blumner will be moving to DC in early February to take on the new position. I wish her the best of luck.