The Atlantic’s Ta-Nehisi Coates Identifies as an Atheist 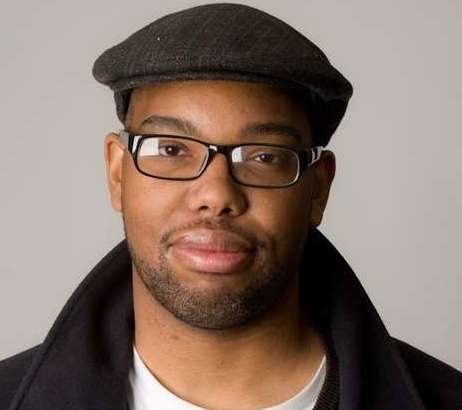 I think Ta-Nehisi Coates is one of the finest writers working today. Hardly a day, a news story, a crisis, or a controversy goes by in which the people I respect online don’t say something akin to, “TNC nails it,” followed by a link to his take. And they’re usually right.

Coates has recently been steeping himself in European history, which has included a couple of volumes on 20th century Europe in the midst of Hitler, Stalin, the Holocaust, and its struggles to repair, redeem, and unify. Considering the breadth and relentlessness of human violence and disorder, he figured something out:

I don’t have any gospel of my own. Postwar, and the early pages of Bloodlands, have revealed a truth to me: I am an atheist. (I have recently realized this.) I don’t believe the arc of the universe bends towards justice. I don’t even believe in an arc. I believe in chaos. I believe powerful people who think they can make Utopia out of chaos should be watched closely. I don’t know that it all ends badly. But I think it probably does.

I’m also not a cynic. I think that those of us who reject divinity, who understand that there is no order, there is no arc, that we are night travelers on a great tundra, that stars can’t guide us, will understand that the only work that will matter, will be the work done by us. Or perhaps not. Maybe the very myths I decry are necessary for that work. I don’t know. But history is a brawny refutation for that religion brings morality.

Interestingly, Coates’ passage here (which is almost an aside in a piece that covers everything from Ceaușescu to “Duck Dynasty”) indicates a rejection of belief due to a lack of evidence for some universal morality, the very lack of a “moral arc” of any kind.

As recently as September 2011, in fact, he had hurt a few atheists’ feelings with this remark before a Carl Sagan-related presentation:

And he apologized, not having realized that there was even a stereotype about “angry atheists” to make a joke about. So he’s come a long way. I would love for Coates to expand more upon his decision to identify as an atheist. It’d be a hell of a read.