A few days ago, I posted about how Tom Hayden (below), Mayor of Flower Mound, Texas, had declared 2014 the “Year of the Bible.” 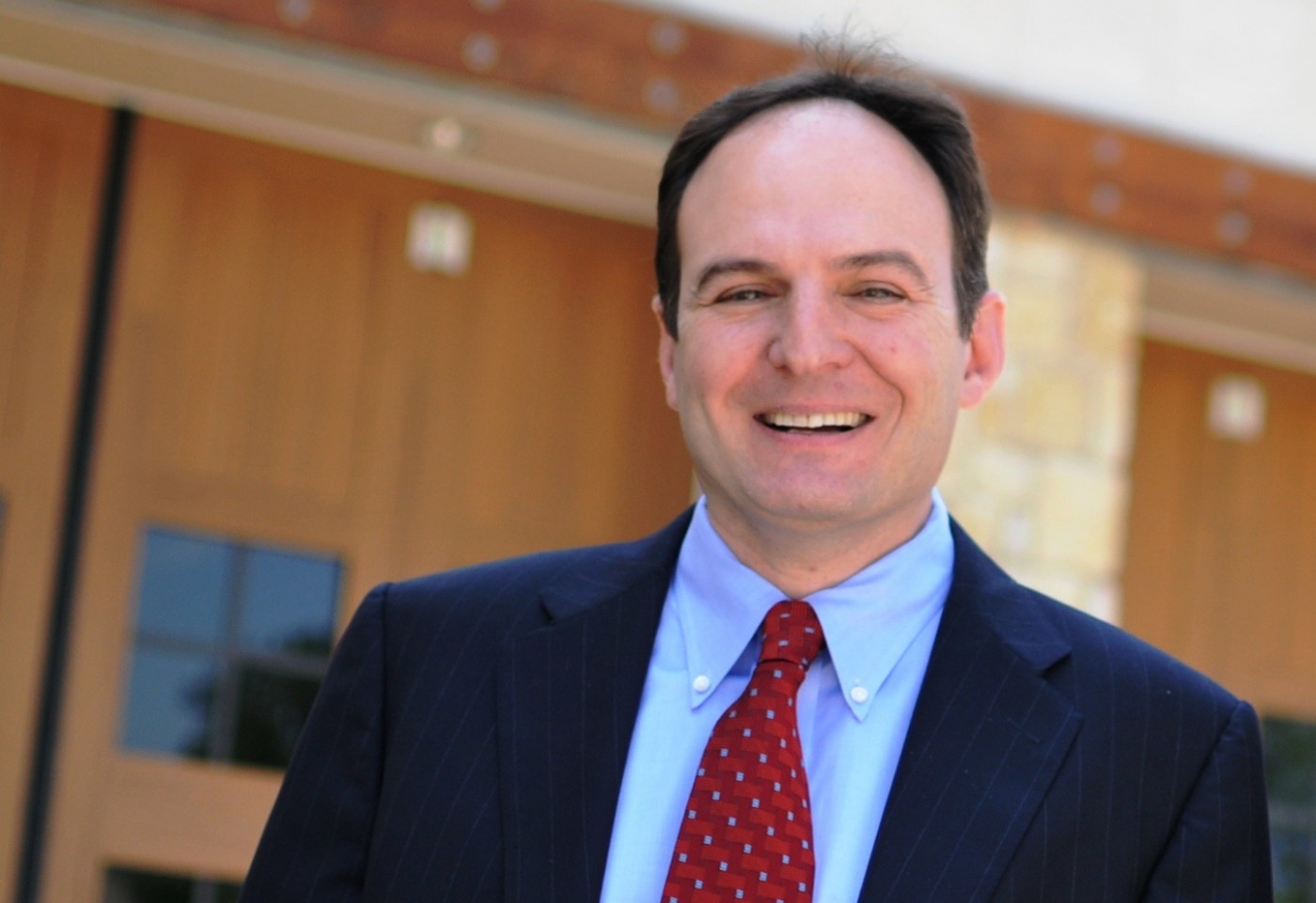 not only did the City Council have no problem with this, there’s a website run by a local church alongside the city that promotes the idea that the Bible is the true Word of God. A page of quotations from notable Americans on the site is filled with the lies of pseudo-historian David Barton, too.

A couple of updates on the situation:

The Freedom From Religion Foundation sent a letter to Hayden debunking the quotations and telling them what they could do to avoid a lawsuit:

Instead of issuing a proclamation celebrating a specific religion text, you and the Town Council should instead issue a proclamation celebrating our freedom of conscience, or that our nation invented the separation of state and church. At the very least, the Town of Flower Mound must take action to disassociate itself from the website that was promoted during the proclamation and send a clear message to all Town of Flower Mound residents that the government does not favor Christianity over other religions or religion over nonreligion.

In addition, Daniel Moran, an atheist activist running for Texas State Representative (who grew up in Flower Mound), made a video rebuttal to Hayden’s proclamation:

I would like to know which values from the Bible you would like for the Town of Flower Mound to get back into. Should we connect through community events in which we follow the Old Testament passages that call for publicly executing gay people, adulterers, people of other faiths, women who aren’t virgins on their wedding nights, people who work on the Sabbath, etc? What about the passages that were used by the South to justify slavery? Should we start enslaving people again? That has been a value that many have interpreted from the Bible throughout history.

You told me that I do not belong in the town I grew up in.

So far, Mayor Hayden hasn’t shown any sign of changing his mind.

January 5, 2014
There's No Atheist Church 'Schism' No Matter What CNN Publishes
Next Post

January 5, 2014 Mormon, Comparing Himself to Gandhi, Vows to Continue Hunger Strike Until Utah Stops Allowing Gay Marriage
Browse Our Archives
What Are Your Thoughts?leave a comment