James Dobson’s Ministry is Struggling Because of ‘Economic Uncertainty and the Utter Foolishness of Obamacare’ January 4, 2014 Hemant Mehta

James Dobson, the one-time poster-boy for evangelical bigotry, now lives in what I can only assume is the sealed-off basement of the Focus on the Family headquarters where he runs his new Family Talk ministry in between rounds of coming up for sunlight. In an end-of-the-year letter to supporters, he asks them to send him money and explains why donations have been pretty stagnant this year: 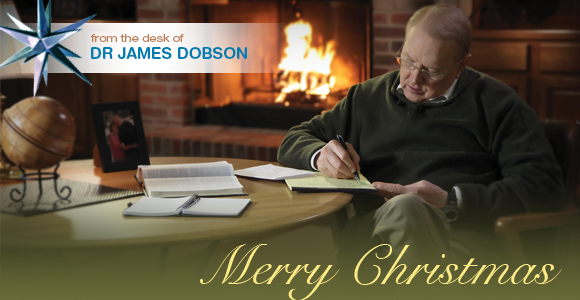 I must close by telling you that our contributions during the summer and fall of 2013 have been far below our needs. It isn’t difficult to figure out where that leads. It is likely that this shortfall in income has been caused in part by economic uncertainty and the utter foolishness of Obamacare. But if you can help us here at the end of the year, it would be greatly appreciated.

I believe many of the problems that plague this generation, from suicide to unwed pregnancy to murder, can be traced to the venom dripped into its veins by the entertainment industry in general.

… it’s not difficult to understand why homosexuality appears to be on the rise. Given the high incidence of broken families and marriages, as well as the prevalence of pro-gay teaching in the public schools that urges boys and girls to “think gay” and experiment with role-reversal…

(By the way, Family Talk has been struggling financially for years, as Dobson so “candidly” reminds supporters in nearly every monthly newsletter since 2010.)

I guess what I’m saying here is that if any of you have spare cash, remember to mail Dobson pictures of it before spending it on your abortions and booze and homosexual orgyfests. It’ll make the experiences that much sweeter.

January 4, 2014
These Are the Five Things I Believe Will Most Affect Atheists in 2014
Next Post

January 4, 2014 Just One Small Critique About That Otherwise-Hilarious Onion Headline...
Browse Our Archives
What Are Your Thoughts?leave a comment