In the past, we’ve sparred (rather one-sidedly, I must admit) about gay people, NBA players, abortion rights and tax law, and I think it can be agreed upon that at least a couple of those topics are ones that neither of us are actually qualified to discuss.

And yet here we are to discuss another area of mutual expertise: Politics.

Today, Sir Fischer decided that those of us who believe in evolution should be “disqualified from holding public office in the United States of America.” 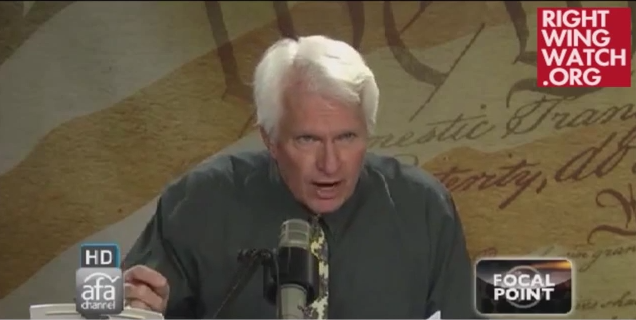 You know, one of my favorite things is to write snarky things that make fun of morons like Fischer, but he kind of take all of the fun out of it. There’s a reason baseball is more fun to play than T-ball. I mean, his jingoism at the end of that sound bite alone is tap dancing around self-parody.

So,  if Fischer has his way, we would not only have to impeach our current two-term president along with the vast majority of the Democrats currently holding office, we would never have President Neil deGrasse Tyson, and there would never be the much-anticipated Mehta/Bluemke ticket that you all were so looking forward to in 2016.

Not that Fischer is losing any sleep over that.

Oh, but guys, Fischer doesn’t think that there should be laws against us “evolutionists” or anything bananas like that:

Now I’m not saying that we ought to have a law prohibiting them from public office, I’m not saying that, I’m saying that the American people shouldn’t vote for him because that guy, if he does not believe that we are created beings, and that our rights come with us from God, that man cannot be trusted to protect your civil rights.

Ugh, this was not as fun as I thought it would be. Just depressing, because a whole lot of people totally buy this and want to see a Congress that talks this way all the time:

That guy, Rep. Paul Broun (R-GA), is on the House Committee on Science, Space and Technology, by the way.

January 3, 2014
Kobus van Rensburg, Christian 'Prophet' Who Preached Immortality, Is Dead (and Not Coming Back)
Next Post