South Carolina Lawmakers Renew Effort to Introduce Prayer in Public Schools, Selling It as a Long Moment of Silence

I wanted to put together a list of all the places where Americans are allowed to pray unhindered, but it occurred to me that I should just present a picture for slower readers. Here it is. I hope this is clear enough: 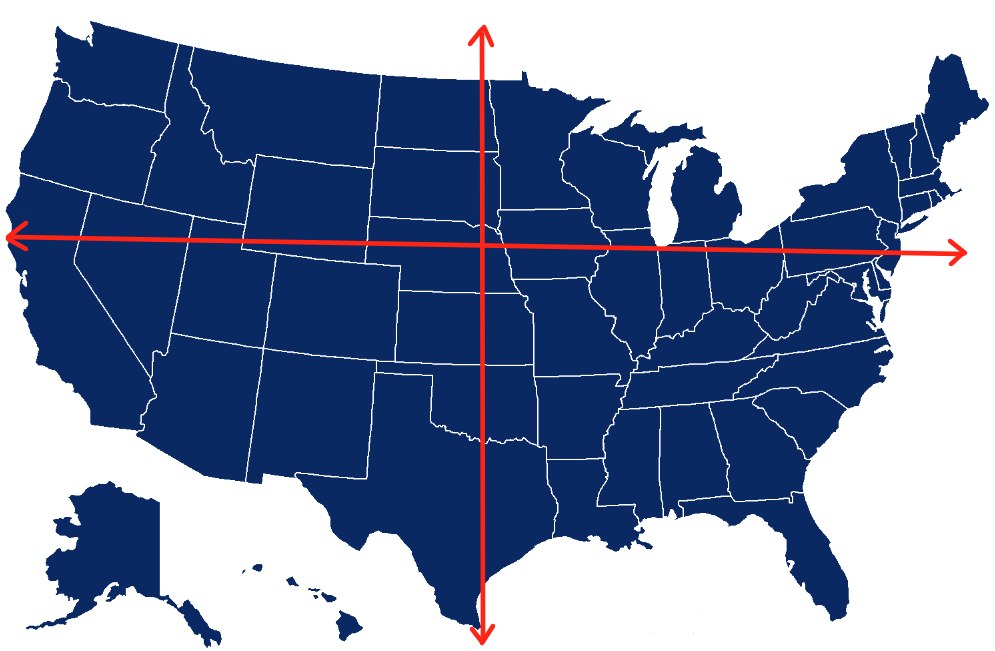 Prayer is one hundred percent permissible everywhere. In every home. In every office and factory and shopping mall. In every church, mosque, and synagogue. Also, in every car, bus, or train; in every park and every forest; and (get this) in every school and every government building.

If you’re a believer, you may pray quietly any time, any place — plus, if you’re not in a well-frequented library, a classroom, or a theater, you may even talk to your God out loud.

But that’s not enough for millions of Christians. They support what 10 god-bothering South Carolina lawmakers propose to do with House Bill 3526: push communal prayer onto the daily program of every public school:

A bill to put prayer in schools introduced in February is getting a renewed push from several local lawmakers.

The bill would require schools to give students a moment of silence at the beginning of each school day.

Students who don’t want to participate would be allowed to leave the classroom, the bill states.

A lovely touch, that: forced alienation — and a likely uptick in the bullying of non-praying students — under the guise of choice.

One of H.B. 3526’s sponsors is Rep. Wendell Gilliard (whose Facebook page says he’s a member of South Carolina’s “Legistlative” body. I’m guessing the extra t is a symbolic cross). Gilliard defends the initiative by writing

“We already have Guns, Drugs, Sex, what’s wrong with something that is GOOD!”

“Good” would be to uphold the Constitution and the Bill of Rights, rather than allowing group prayer back into schools via a legislative backdoor.

On the other hand, Gilliard deserves points for being perfectly open about what his bill intends to do.

“The essential part of the bill, the important part, is putting prayer back in school,” Gilliard said.

As the Supreme Court already decided in Wallace v. Jaffree (1985), no non-religious purpose is served by setting aside an official time slot for “silence” in the captive environment that is a school classroom. Gilliard’s initiative is unconstitutional, and its only goal is to promote the kind of Christian worship that is under attack exactly nowhere in the 50 states — least of all in the South.

January 2, 2014
Hey, Bill Nye, Why the Hell Would You Agree to Debate a Creationist?
Next Post

January 2, 2014 Former Florida Governor Charlie Crist Apologizes for Supporting Anti-Gay Marriage Amendment, but Does He Mean It?
Browse Our Archives
What Are Your Thoughts?leave a comment