Congressman Proposes Legislation to Protect Christians from the ‘War on Christmas’

You’ll be happy to know that the least productive Congress in history is working on a resolution to remind everyone that Christians are still in the majority.

And they must be protected from the War on Christmas, says Rep. Doug Lamborn (R-CO), the sponsor of the most unnecessary piece of legislation since the last thing the GOP proposed. 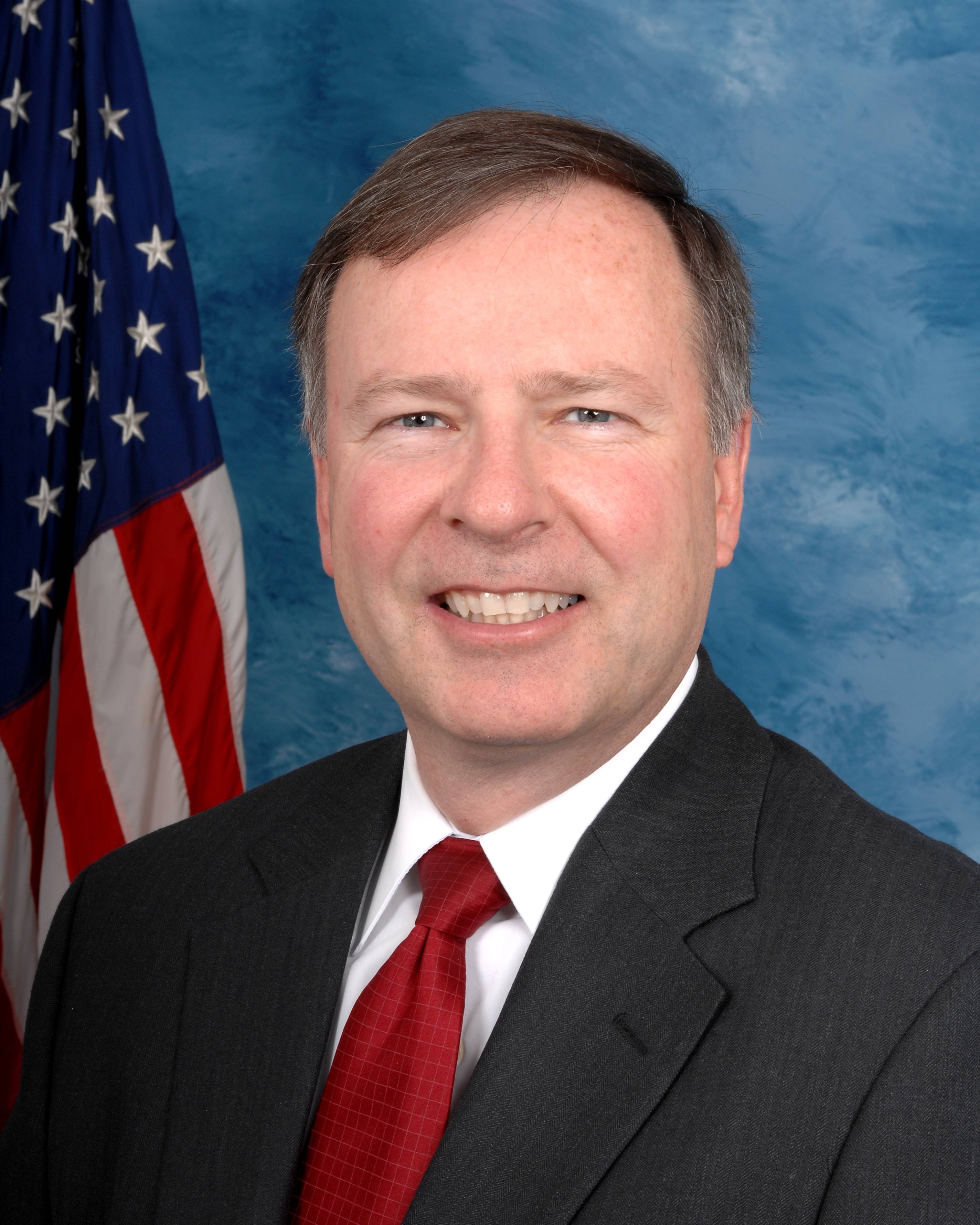 House Resolution 448 says that “the symbols and traditions of Christmas should be protected for use by those who celebrate Christmas.”

As if people were actually trying to take that away…

(1) recognizes the importance of the symbols and traditions of Christmas;

(2) strongly disapproves of attempts to ban references to Christmas; and

(3) expresses support for the use of these symbols and traditions by those who celebrate Christmas.

This is what the Republicans in Congress (and two hopeless Democrats) think is important right now.

“The Founding Fathers never intended for references to God and religion to be prohibited in civic dialogue. Despite this, our freedom to fully recognize Christmas is being attacked by a vocal and litigious minority,” Lamborn told ABC News in an email. “That is why I have introduced House Resolution 448, a bipartisan effort … calling on Congress to protect the traditional symbols of Christmas for use by the vast majority of Americans who do acknowledge the holiday.”

I honestly have no idea what he’s talking about. No one’s prohibiting Christians from celebrating Christmas. Or harming their symbols. Or stopping them from saying “Merry Christmas.” The “litigious” organizations fighting for church-state separation are simply asking for equal treatment when it comes to, say, a Nativity scene in the State Capitol. All displays must be allowed or no displays can be allowed — it’s as simple as that.

For what it’s worth, he tried to pass an almost-identical resolution two years ago. It had 77 Republican and 3 Democrat co-sponsors. And then it died a well-deserved death in committee.

Let’s hope this new resolution has the same fate.

December 24, 2013
This Guy's Running for Elected Office in Texas, So He Just Trashed Atheists in His Latest Campaign Ad
Next Post