Check Out This Rapper With Atheist-Themed Lyrics December 21, 2013 Hemant Mehta

Check Out This Rapper With Atheist-Themed Lyrics

Gary Gibson, Jr., who previously released a hip-hop song about God, has a new song out called “Blackout” and it’s awesome. I don’t know how he packed so many rhymes in it, but he did: 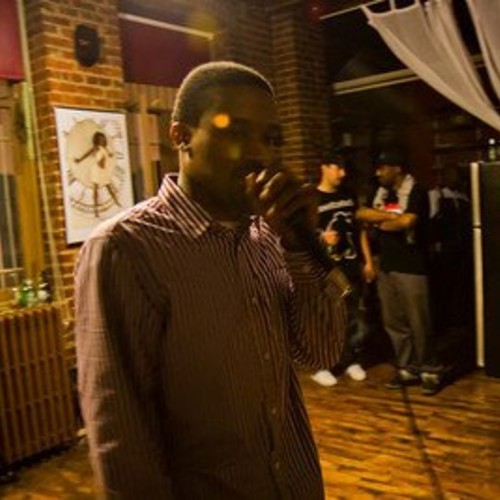 Check out some of the lyrics:

Love it! You can check out the entire live album here. Pitch in a few bucks while you’re at it so he can keep this going!

December 21, 2013
What Are the Biggest Atheism-Related Stories of the Year?
Next Post

December 22, 2013 The Pale Blue Pixel
Browse Our Archives
What Are Your Thoughts?leave a comment