An Alabama sex offender who raped an underage girl more than one hundred times, and who served five years behind bars, is unhappy that he’s being held to the terms of his probation.

Anthony Lawrence Ferrari says he shouldn’t have to take counseling classes and undergo the sex offender treatment that was a condition of his plea agreement.

The reason: These days, he’s head over heels in love with Jesus, and loves going to church. 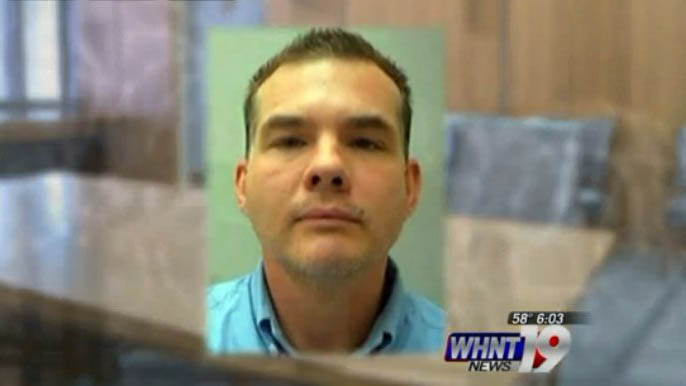 Ferrari and his previous lawyer agreed to a five-year prison term, probation and required treatment classes as part of a plea agreement. Ferrari now wants to drop those classes. [He] feels his relationship formed with God and the knowledge he’s gained through counseling, performed on his own, in prison and church changed his life. He no longer wants to do the treatment a judge ordered as part of a plea agreement.

His stunningly inarticulate attorney John Butler, who took this particular case because he and Ferrari go to the same church, explains that

Watch this report from WHNT News: