according to his megachurch, New Destiny Christian Center in Apopka, Florida.

When Tims was fourteen, the young hoodlum was convicted of attempted murder and went to juvie for two years. After finding God, though, he eventually came to be idolized by a congregation of more than 7,000 — and by a broadcast audience of millions via “the largest African-American religious network in the world.” 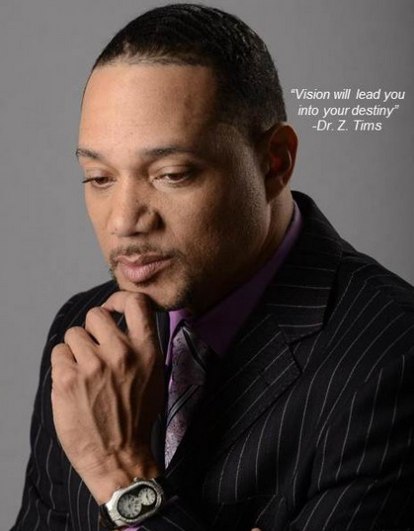 In 2006, Tims published a book called It’s Never Too Late: How a Teenage Criminal Found His Divine Destiny and Became an Entrepreneur and Pastor of a Thriving Church with a Global Ministry. In it, he thanks Jesus Christ for saving him. Tims saw his own turnaround as a miracle and as living “testimony” that was instrumental in letting others know that

“God is in the recycling business and can change a messed-up life and make it beautiful.”

That was until the Lord, in His mysterious ways, guided Tims to a Manhattan hotel room, where He (or was it Satan?) smote the televangelist in August of 2011.

Now we finally know what killed Tims: he went on a drug binge and overdosed.

The New York Medical Examiner’s Office released the cause of death Thursday after a drawn-out legal battle by the Apopka preacher’s mother, Madeline Tims, to keep the cause sealed.

The NYC Office of Chief Medical Examiner’s release says Tims died of “acute intoxication by the combined effects of cocaine and heroin.”

The truth of his existence is no longer so shiny and sellable. Tims’ book is still available on Amazon, brand new. Those wishing to learn about the Almighty’s powers and kindness can get the hardcover edition for the special bargain price of $4.35.

December 20, 2013
Do Blogs Have a Future in the Atheist Movement?
Next Post

December 20, 2013 Pennsylvania Pastor Defrocked for Performing Son's Same-Sex Wedding
Browse Our Archives
What Are Your Thoughts?leave a comment