Christian Nightmares has a fascinating interview with Larry Pate, a gay, former Southern Baptist preacher who now speaks out against the faith.

What caused him to change his mind? Seminary. 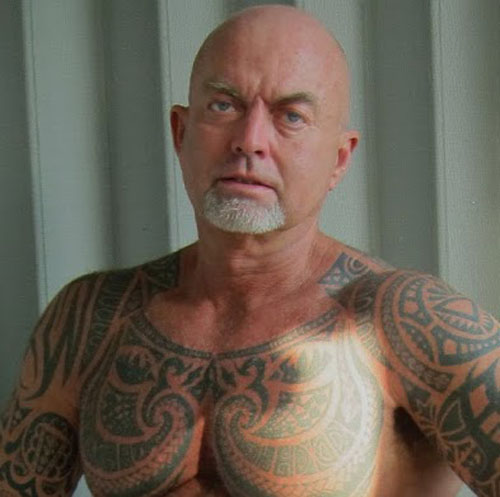 Without devolving into extraneous details, I will say that it was my seminary courses, the texts, coursework, lectures and research, which cast into question Biblical authority and thereby theology. While I had studied the Bible devotionally for years, it was only in the context of seminary that I was expected to study it critically. In other words, is the Bible the inerrant, infallible, unchanging word of God? Was it what it purported to be? Learning that the bulk of the Hebrew scriptures were altogether fictitious, plagiarized versions of other ancient mystery religions with a desperate agenda to galvanize and perpetuate an ethnic minority, and then to learn that the Gospels were not in fact the actual words or deeds of Jesus, since they were authored in thousands of variant forms generations after the death of Jesus, all produced an intellectual and theological crisis for which I could no longer authenticate myself as a minister of the gospel.

Pate also believes there’s an “intellectual scam” at the heart of religion that we don’t often hear about:

Every graduate of an accredited graduate school of theology has been exposed to church history, linguistics, Biblical and textual criticism, Christian ethics, clinical pastoral care, and advanced theology courses. Yet popular and prevailing myths of Biblical literalism, magic and miracles, apocalyptic violence, the “second coming,” heaven and hell all still pervade the belief systems of too many religious people. The crime is that those who teach and preach such nonsense know better. At best it’s intellectual dishonesty; and at worst it’s economic, cultural, and political opportunism.

Read the whole interview. Totally worth it.

December 17, 2013
When it Comes to Honesty and Ethics, Only a Third of Young People Trust Clergy Members
Next Post

December 17, 2013 Harris Poll: In the U.S., a Clear Win For Rationality — Belief In God and Heaven Declines
Browse Our Archives
What Are Your Thoughts?leave a comment