Two years after his death, Christopher Hitchens‘ legacy still looms large. With extreme faith linked to civil rights abuses around the world, his warning that “religion poisons everything” remains as true as ever. 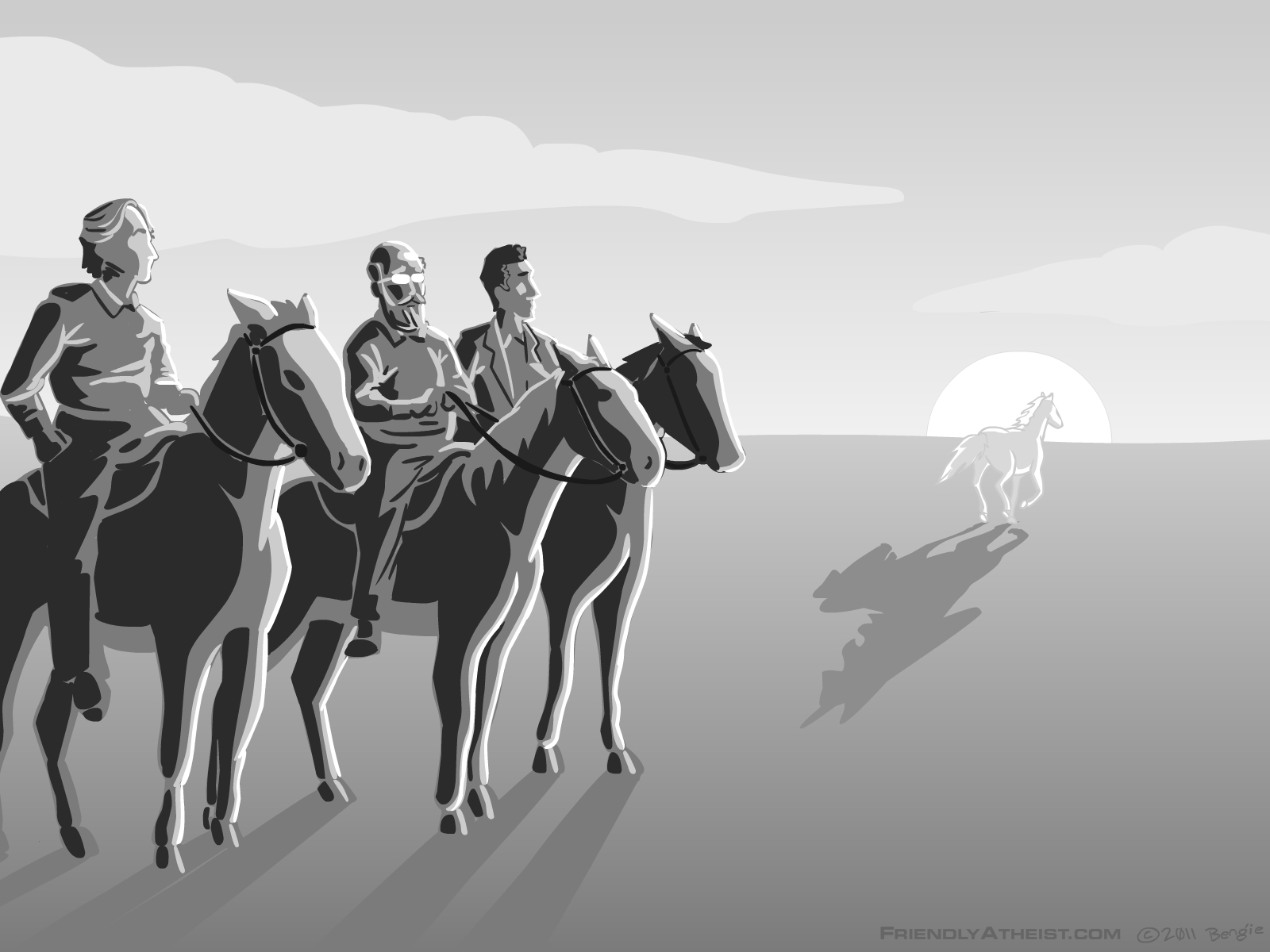 If it’s upsetting to think he’s no longer with us, remember that there are still people out there picking up God is Not Great for the first time, who are only now stumbling across his speeches and debates on YouTube, and who can’t believe someone would go after Mother Teresa… until they hear his arguments and realize he was on to something. When I think about what he’s left us with, I can’t help but smile.

December 15, 2013
Why I Hope Religious People Read This Site
Next Post

December 15, 2013 This is Why I Still Cherish Christopher Hitchens
Browse Our Archives
What Are Your Thoughts?leave a comment