A Pentecostal Christian-Turned-Atheist is Making a Documentary About Losing God December 15, 2013 Hemant Mehta

Two years ago, Josh Preville was a Pentecostal Christian. Today, he’s an atheist. 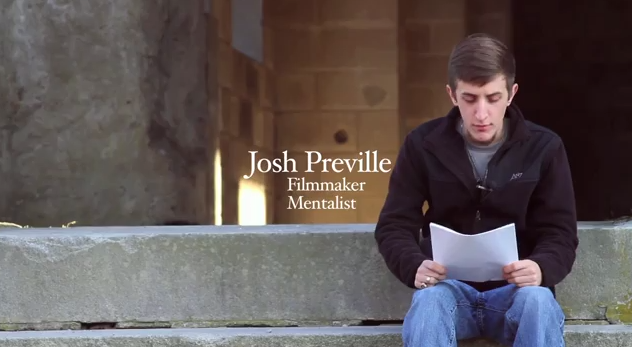 The process was a difficult one but he got through it (in part by writing a letter to his family explaining his decisions). Josh is now working on a documentary in which he discusses faith with a variety of atheists and Christians. No big names; just people from both sides who have very strong beliefs and want to share them.

If you’d like to help Josh, he’s trying to raise money to get better equipment, finish the film, and distribute it properly. As with other films like this, I firmly believe the more projects like this that are out there, the more likely it’ll have an impact on the people who need to see it the most. Please consider chipping in.