In conjunction with this weekend’s opening of the Humanist Hub, Massachusetts Governor Deval Patrick has issued a proclamation declaring Sunday to be Humanist Community Day: 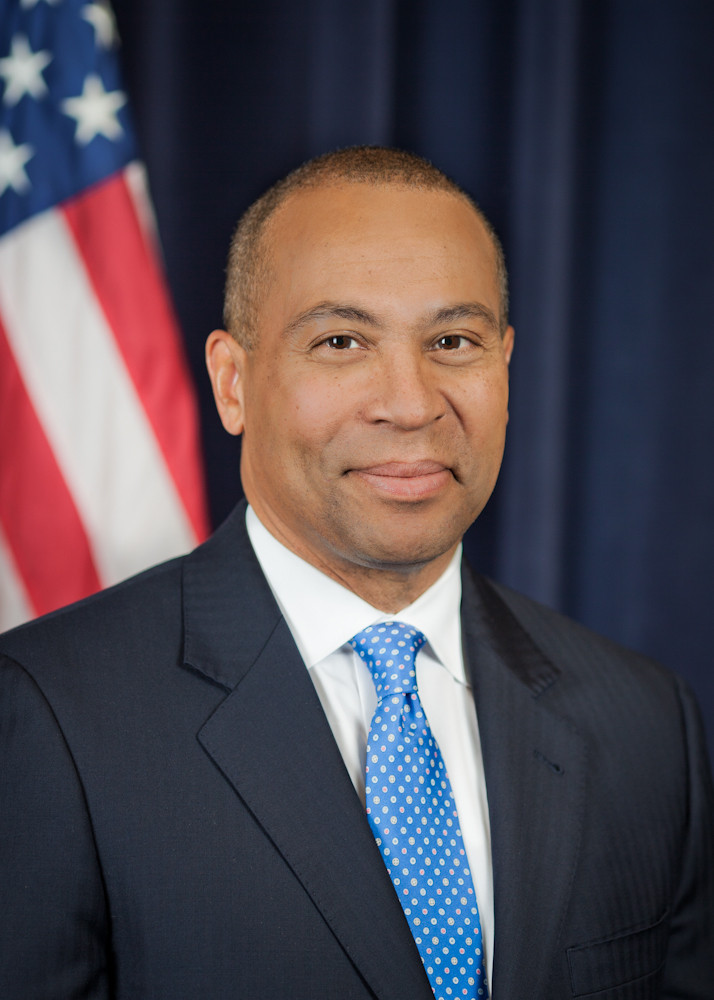 Whereas December 8, 2013 marks the first-ever public event at the Humanist Hub, a center supporting community life for Humanists, atheists, agnostics and the nonreligious in Cambridge and beyond; and

Whereas the Humanist Hub of the Humanist Community at Harvard is the first such center for Humanist community life in the history of the Commonwealth of Massachusetts; and

Whereas this landmark event is part of a larger movement to build inclusive and inspiring, multi-cultural and multi-generational Humanist communities to serve the rapidly growing nonreligious population across the nation, while partnering with neighboring religious communities in acts of service to those in need; and

Whereas Humanists have made profound contributions to American history and society as a whole through their passionate promotion of universal human values such as reason, compassion, integrity, equality, and justice; and

Whereas the Humanist community may be viewed, from the perspective of the government and people of the Commonwealth, as one among the many ethical communities of conscience, striving together toward the common good;

Now, therefore, I, Deval L. Patrick, Governor of the Commonwealth of Massachusetts, do hereby proclaim December 8, 2013 to be

And urge all the citizens of the Commonwealth to welcome the Humanist Hub into the mosaic of our broader community, acknowledging, in the spirit of friendship and respect, that its members can contribute positively to the Commonwealth’s proud tradition of pluralism.

Harvard’s Humanist chaplain Greg Epstein points out that this proclamation, like all others issued by the governor’s office, ironically ends with the words “God Save the Commonwealth of Massachusetts.”

December 5, 2013
Beyond Belief: If Lawmakers Get Their Wish, Islamic Flags and Prayer Banners Will Be a Fixture of Ohio Schools
Next Post