Why Doesn’t Evangelical Financial Guru Dave Ramsey Understand the Plight of the Poor?

Dave Ramsey is the Suze Orman for the evangelical Christian crowd, a financial expert who’ll help you get out of debt. (Though Ramsey’s advice also includes giving the church some of your money.) 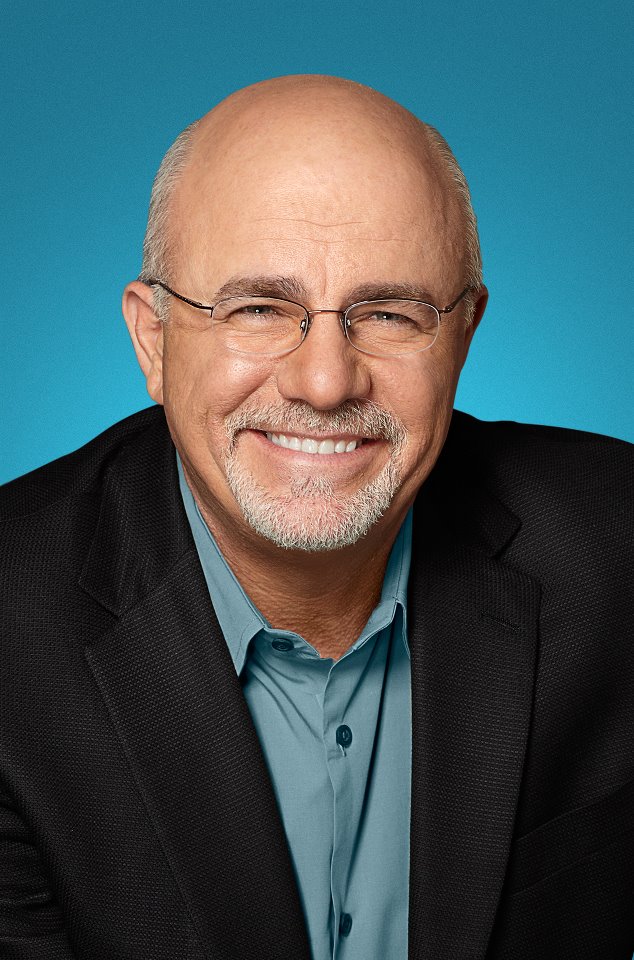 Turning away from the pros and cons of his typical advice for a moment, he’s been under fire recently after posting an article on his website (written by Tom Corley) about the 20 things rich people do every day — suggesting that if we start those habits, then we, too, can be rich like them. Items include:

4. 63% of wealthy listen to audio books during commute to work vs. 5% of poor people.

6. 63% of wealthy parents make their children read two or more non-fiction books a month vs. 3% of poor.

It’s not hard to find the problem with this list. Rich people usually have time to read, and they have money to spend on audio books (which they can listen to on the commute to work since they either have cars or can afford an iPod), and they have the option of eating healthier meals (which tend to be more expensive than fast-food fare), and they don’t usually have to worry about fighting in wars to make ends meet, or going to school at night while working during the day, or raising kids while juggling multiple jobs, etc. On the flip side, it’s hard to wake up three hours before work starts when you work multiple jobs and only get a few precious hours of sleep to begin with.

The list really shows us the results of being rich, not the reasons people become rich.

As Fred Clark put it, Ramsey should have titled this post “A Rich Guy Finds 20 Different Ways to Accuse the Poor of Being Lazy.” Clark also sarcastically added to Corley’s list by pointing out more habits of the rich: They borrow money from their parents, declare bankruptcy when needed, lobby Congress, exploit tax breaks… you get the idea.

It’s not that the Ramsey team hates the poor. Ramsey’s own bio states that he was broke at one point. But Corley, at the very least, must have no idea what being poor is like. I have a hard time respecting the financial advice of a company that doesn’t know the difference between correlation and causation.

You would think Ramsey would apologize for the bad advice and move on. Instead, in a recent addendum to the post, he defended the faulty logic and blamed readers who interpreted it in a way he never intended:

This list simply says your choices cause results. You reap what you sow. Is the research perfect? No. It is a small sample, but it does pass the common-sense smell test. Does this research or the reason for posting it have anything to do with third-world countries? No. Anyone with good walking-around sense can see that this is a first-world discussion. Is this list a way of hating the poor? Seriously? Grow up.

There is a direct correlation between your habits, choices and character in Christ and your propensity to build wealth in non-third-world settings. To dispute that or attribute hate to that statement is immature and ignorant. To assume that our ministry hates the poor is ludicrous and is a reflection more on you than on our work or our beliefs.

He still doesn’t get it. He still blames the critics instead of looking inward. The big issue here isn’t that it doesn’t apply to those living in third-world countries; it’s that it completely ignores the realities of what it’s like to be poor in the first place. It ignores the bigger problems within our society that makes it ridiculously difficult to get out of poverty once you’re trapped in it. When it would take a McDonald’s worker making $8.25/hour more than 100 years to match what the CEO of the company made in a year, we have some serious wealth inequality problems in this country that go far beyond fixing your reading and eating habits.

So you can understand why Christian writer Rachel Held Evans took to criticizing Ramsey’s approach in a recent CNN article:

[Ramsey’s particular brand of prosperity gospel] also glosses over the reality that economic injustice is not, in fact, limited to the developing world but plagues our own country as well.

When medical bills are the biggest cause of bankruptcy in the United States, there are systemic injustices at work.

When people working 40-hour weeks at minimum wage jobs still can’t earn enough to support their families, there are systemic injustices at work.

When approximately 1% of Americans hold 40% of the nation’s wealth, there are systemic injustices at work.

People are poor for a lot of reasons, and choice is certainly a factor, but categorically blaming poverty on lack of faith or lack of initiative is not only uninformed, it’s unbiblical.

And how did Ramsey respond to that?

Two personal and inaccurate attacks from CNN in three months. Guess I should be thankful.

(The other “attack” he’s referring to is this one.)

He thinks this is all a personal attack on him. It’s not personal — and it sure as hell isn’t inaccurate.

Yes, you can get out poverty by not spending beyond your means and not getting into credit card debt and sticking to a budget and practicing good money management — all of which Ramsey preaches. To those who have gotten out of debt and prospered by following his advice, more power to you. But not everyone has the luxury of doing those things. It is possible in America to work full-time, not waste your money on frivolities, and still find yourself with very little money to work with to pay for rent, utilities, food, transportation, and other basic needs.

To tell poor people that they can get out of their financial situation by just doing what rich people do — without acknowledging that a lot of that advice is very likely beyond their means — is just irresponsible on the part of Ramsey’s team.

That he can’t own up to the mistake should give his future customers a lot of pause before they follow any more of his advice.

December 2, 2013 The Best Atheist Books of 2013
Browse Our Archives
What Are Your Thoughts?leave a comment