Paul Crouch, Who Founded Trinity Broadcasting Network and Made Millions Off the Backs of Gullible Viewers, is Dead December 1, 2013 Hemant Mehta

Paul Crouch, Who Founded Trinity Broadcasting Network and Made Millions Off the Backs of Gullible Viewers, is Dead

Paul Crouch, the 79-year-old founder of the Trinity Broadcasting Network, died yesterday morning from what appear to be heart problems. 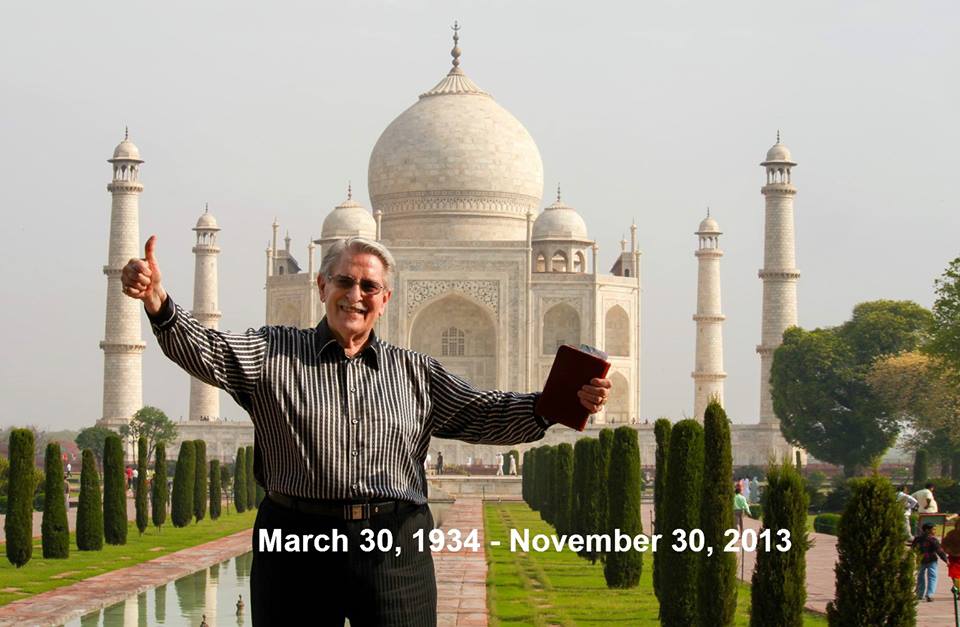 While Crouch will be remembered in religious circles for starting the world’s largest Christian-owned cable station, let’s not forget how wealthy he made himself on the backs of gullible viewers who were asked to send his station (and, thereby, him) money. It was the prosperity gospel at work: Give us money and God will reward you… even though the Crouches always seemed to be the ones getting all the rewards.

This passage from a New York Times article is very telling of how he used his riches to benefit himself instead of those who were far less fortunate:

Mr. and Mrs. Crouch have his-and-her mansions one street apart in a gated community here, provided by the network using viewer donations and tax-free earnings. But Mrs. Crouch, 74, rarely sleeps in the $5.6 million house with tennis court and pool. She mostly lives in a large company house near Orlando, Fla., where she runs a side business, the Holy Land Experience theme park. Mr. Crouch, 78, has an adjacent home there too, but rarely visits. Its occupant is often a security guard who doubles as Mrs. Crouch’s chauffeur.

The twin sets of luxury homes only hint at the high living enjoyed by the Crouches, inspirational television personalities whose multitudes of stations and satellite signals reach millions of worshipers across the globe. Almost since they started in the 1970s, the couple have been criticized for secrecy about their use of donations, which totaled $93 million in 2010.

In fact, a lawsuit against TBN noted that Crouch had “Private jets, 13 mansions and a $100,000 mobile home just for the dogs.”

What’s even more stunning is how none of that information appears to be found on the messages Christians are leaving on the TBN Facebook page. It’s one thing to grieve for a lost life, but we can’t ignore the legacy he left behind.

He was the epitome of a greedy televangelist. He’s the kind of person responsible for turning many Christians away from the faith — no matter how many people the television station reached — because of his blatant hypocrisy. If he accomplished anything positive with his station, it’s absolutely outweighed by the lives he ruined by taking money from those who could ill afford to part with it but did because they hoped God would give them even more in return.

Just to be clear, I don’t fault him for his wealth. I criticize the way he acquired it. And I hope Christian leaders, in their rush to praise him, don’t forget to condemn that aspect of his life.

He may have been a religious icon, but he was far from a role model.

November 30, 2013
More Than 100 Days After His Assassination, Police Are No Closer to Capturing Dr. Narendra Dabholkar's Killers
Next Post