Kentucky’s Faltering Ark Theme Park to Be Shored Up With $62,000,000 in Junk Bonds Issued By Nearby Town

It’s a public secret that the (Noah’s) Ark Encounter, a planned 800-acre theme park in Kentucky that is a twin to the Creation Museum, is having financial difficulties. According to this article on Kentucky.com, the Biblical tourist attraction is two years and millions of dollars behind schedule. 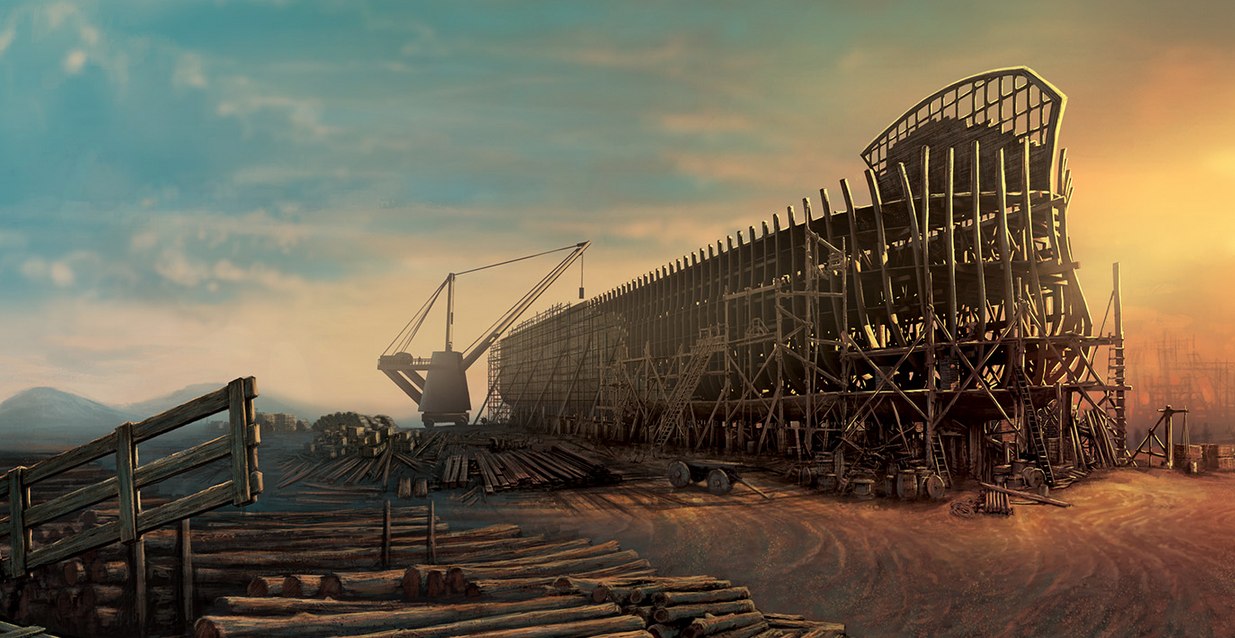 The money pinch may soon lessen thanks to a generous $62,000,000 bond issue being offered by Williamstown, Kentucky, population 3,600.

The city, which has already granted the project a 75 percent break in property taxes over 30 years, won’t have to repay the bonds, according to the bond-offering documents. That’s good, experts say, because the bonds are not rated, which makes them speculative, or “junk” bonds. … The taxable bonds are backed by future revenues from the project, which organizers believe will attract more than 1 million visitors in the first year.

An investment professional, Gene Gard, said of the bond issue:

“You could look at it almost as a loan to a family member and not be as concerned about being paid back.”

Investors will lose their money if the Ark Encounter brings in insufficient revenue or goes belly-up, and that risk is hardly imaginary.

The preliminary bond offering documents for the Ark Encounter project list 39 risks for those who buy the bonds, from animals getting sick to possible lawsuits over the constitutionality of a religious project receiving federal and state money.

At least one secularist organization is ready to pounce.

Alex Luchenitser, legal counsel for Americans United for Separation of Church and State in Washington, D.C., said his group has been following the Ark Encounter project closely, but has not made any legal moves because it’s not clear the project will happen.

“We’re not interested in filing a lawsuit where you might not need one in the first place,” he said. “But we think it raises serious constitutional issues, both on the federal church-state requirement and under the Kentucky Constitution,” which has language prohibiting government aid to religious institutions.

On the plus side for investors, those who buy at least $100,000 worth of bonds

The fact that the Ark project currently seems unlikely to make good on that commitment shouldn’t bother true-blue Christians, who’ve never encountered a Jesus-infused empty promise they didn’t gobble up like manna.

November 30, 2013
Drawing Them In: Is Religion Becoming a More Prominent Theme in Comic Books?
Next Post

November 30, 2013 Creationist Ken Ham Criticizes Atheists for Reading the Bible Too Critically
Browse Our Archives
What Are Your Thoughts?leave a comment