I mentioned earlier this month that FreeOK, an atheist group based in Oklahoma, was running a major charity drive to give presents to kids in foster care and families affected by natural disasters: 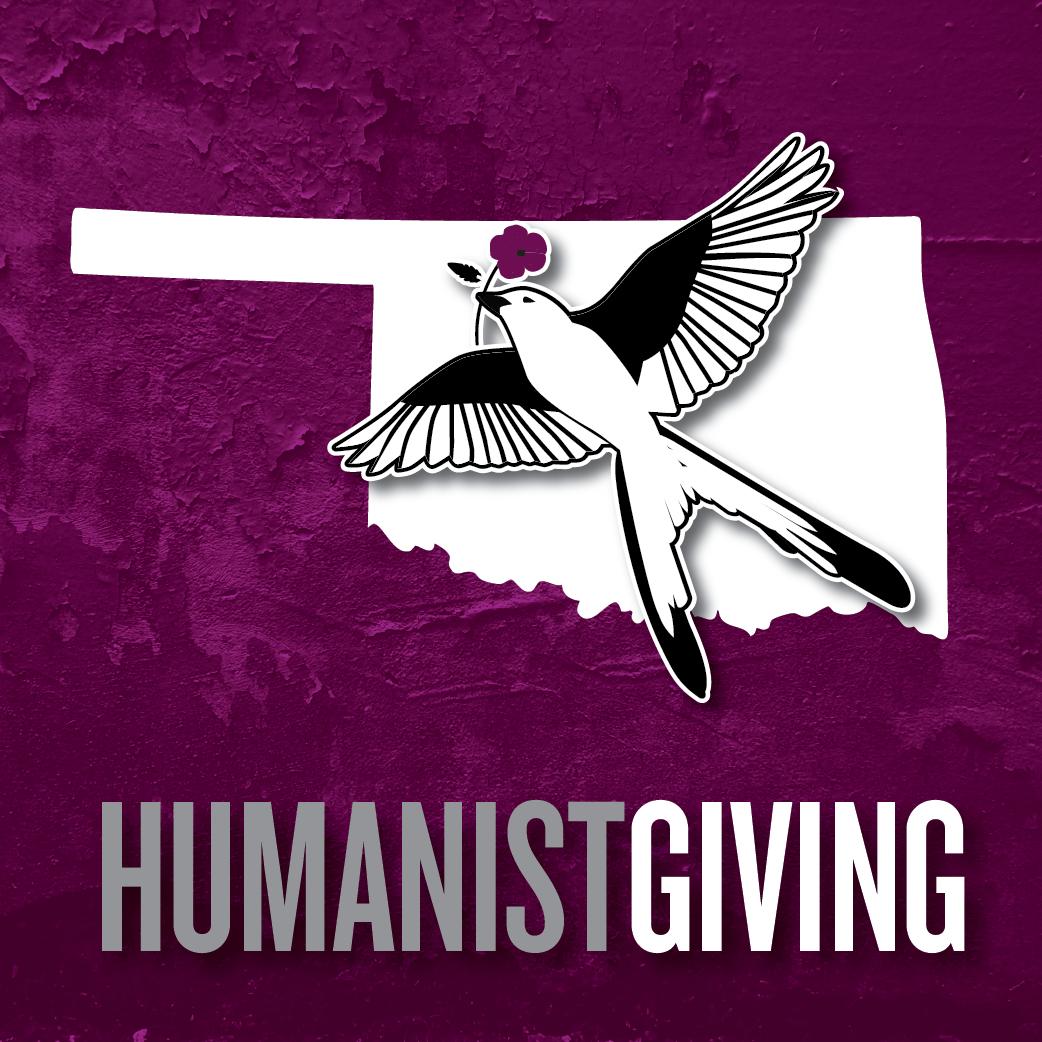 Locals can participate by “adopting a child” on their site, purchasing gifts for those children, and dropping them off at designated locations later. (Those living elsewhere could also help out by purchasing something from the group’s Amazon Wishlist so that they can give it away at a later time.)

Yesterday morning, FreeOK’s Aimee Breeze and Kai Tancredi appeared on KFOR-TV’s morning show to talk about the charity drive and did an excellent job of promoting the project without getting bogged down in any sort of religious debate (quite a feat for a talk show in Oklahoma!):

November 27, 2013
If Scalia Doesn't Believe in a Literal Devil, Then What Does He Believe In?
Next Post