On the 50th Anniversary of ‘Where the Wild Things Are,’ Here’s Maurice Sendak on Atheism, Aging, and Loving the World November 24, 2013 Terry Firma

On the 50th Anniversary of ‘Where the Wild Things Are,’ Here’s Maurice Sendak on Atheism, Aging, and Loving the World

We’ve had to do without Maurice Sendak for a year and half now. The famous author died in May of last year, at 83. Hemant commemorated him here. 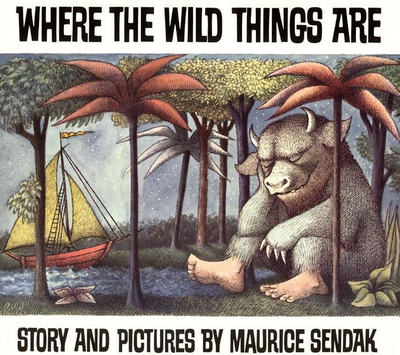 Sendak is, as the phrase goes, gone, but not forgotten. This weekend marks the 50th anniversary of his Where the Wild Things Are — the dark masterpiece of children’s literature, not least because of its remarkable economy with words (the whole book contains only 338 of them, plus plenty of Sendak’s magical illustrations).

I just came across this animated short by Christoph Niemann, based on a 2011 interview Sendak did with with NPR’s Terry Gross. In it, Sendak affirms his almost life-long atheism, and speaks movingly of loss and death. He’s struggling, sensing that his own demise is drawing nigh, and confesses that he’s envious of people who have their hopes pinned on an afterlife: “It’s harder for us non-believers,” he says, his voice almost breaking.

It’s as sweet and gentle and unsettled — and as emotionally hard-hitting — as any of his beloved books.

November 24, 2013 The Atheist Version of the 'Heaven is for Real' Trailer
Browse Our Archives
What Are Your Thoughts?leave a comment