Can Quora Be Inoculated from Pseudoscience? November 20, 2013 Paul Fidalgo

Can Quora Be Inoculated from Pseudoscience? 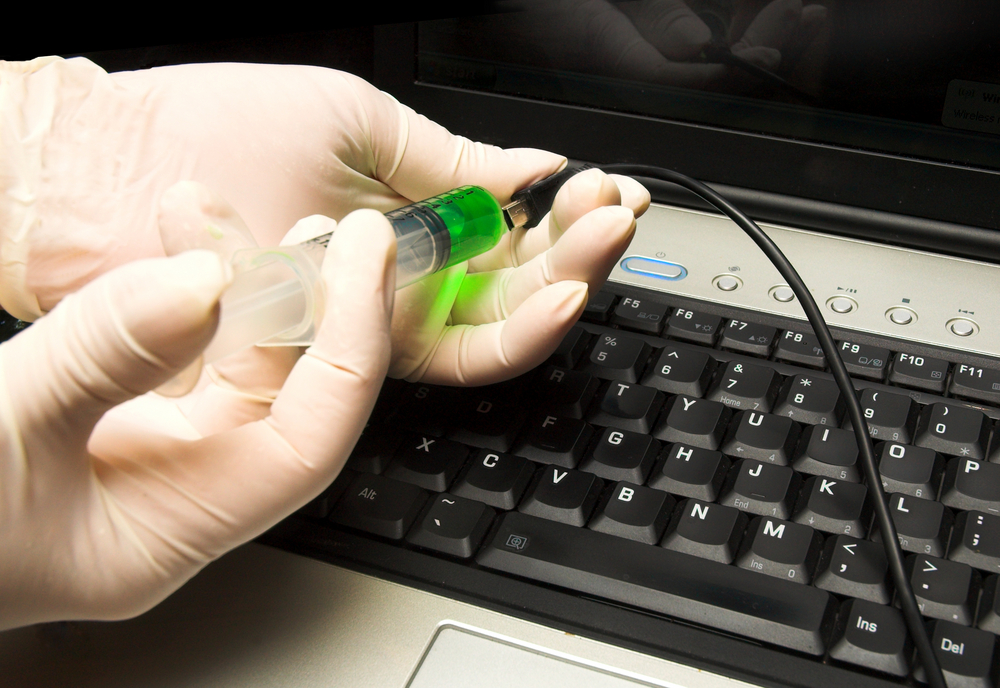 For those who don’t know, Quora is a question-and-answer web platform where anyone can log in, ask any question to the community, and potentially have it answered. It’s kind of a Wikipedia for Q&A. The questions can be on any topic, from the highly technical, to the superfluous, to the hilarious (see my posts on Quora questions regarding Starbucks on the Death Star and the geopolitics of Super Mario). As on platforms like Reddit, users can upvote and downvote both questions and answers to better curate the content. It’s a great way to get yourself lost for hours on end and destroy your productivity.

Anyway, this question came up anonymously about Quora itself, and it’s relevant to our little skepto-atheist community:

Are there any Quora policies regarding pseudoscience? If not, should there be one? Let’s discuss. . . . this question is directed towards a Quora moderation perspective.

Wow, what a great question. Quora can’t and doesn’t make any claims to hosting “definitive” answers to anything, but it’s true that an open platform like this easily provides those who shill nonsense, from homeopathy to the paranormal, with a soapbox and with an air of legitimacy.

Here’s how Craig Heile, one of Quora’s own reviewers, responded to the question:

Quora Moderation, as the question details indicate is the focus of the question, shouldn’t treat pseudoscience any differently than mainstream science, and I don’t believe that it does. There is no Quora policy against believing in things that are not mainstream. As long as people are nice and respectful in discussing their beliefs, Quora Moderation is not involved (except maybe when wearing our User hats).

Now, I quibble with Heile’s characterization of pseudoscience as “not mainstream,” as though its cultural acceptance level is its problem, not whether its true. But I’ll leave that for now.

Some responses from the user community generally trust the “wisdom of the crowd” to police the fact-fiction divide — if someone is claiming veracity for some snake oil bullshit, the better-informed user base can always come in and downvote the bad information, much like ravenous Wikipedia editors police articles for correct and legitimate citations.

But it also seems to me that a question or answer that props up pseudoscientific garbage could simply be overrun by believers and opportunists, and overwhelm any truth-policing that the community might do on its own, just like folks try to engineer Reddit upvotes or organize to crash an online poll. Then you have faux-science or spiritual hooey potentially being legitimized by its Quora rating. I’d hate for a parent to see a question about vaccinations overrun by Jenny McCarthyites, and think that the Quora community had thereby blessed a very dangerous and incorrect point of view.

I’m not sure this is even a crisis or a major concern yet, but Quora is a vibrant, and I think important, platform for learning and exchange. But just like TED has learned in recent years, holding an open house can mean a lot of riffraff straggle in and hog the buffet.

Once Quora start[s] restricting questions or answers on a particular subject Quora will lose its beauty. Basically it is a platform where people can share what they know and ask for what they want to know.

Perhaps that means that if we in the reality-based community want to maintain the integrity of this platform, as well as others, we may need to be diligent about keeping abreast of what’s on the rise. Just as Guerrilla Skeptics keep a close watch on Wikipedia, maybe we could use a SEAL team for Quora as well.

November 20, 2013
Sarah Palin Has Got the 'War on Christmas' Thing All Wrong
Next Post