John Jennings and Nyssa Senzig are the producers of a new documentary called “A Scarlet Letter“: 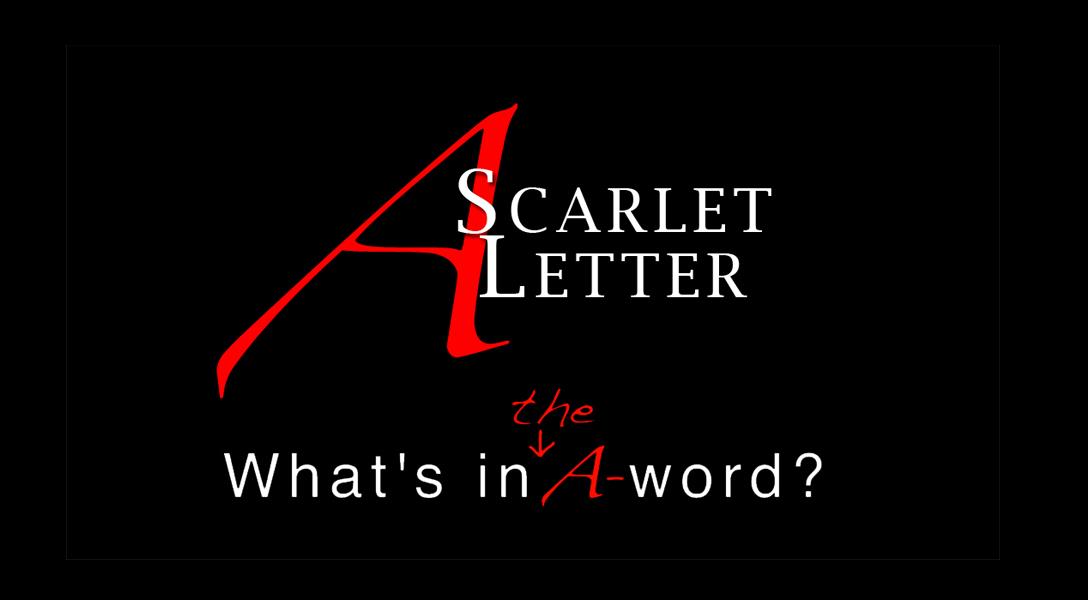 A Scarlet Letter explores the stigma surrounding the word “atheist,” a word often associated with immorality, anger, and… devil-worship? Yet, despite its stigma, nonbelief is the fastest growing “religious” segment in the American public. This documentary explores why atheists are choosing to stand out against religious intrusion in public life while showing the human face of atheism. It examines the question of why so many people are passionate about a negative.

Looking through the lenses of agnostics, humanists, secularists and atheists, the film examines how non-belief is stigmatized, why it matters, and the importance of visibility. It also seeks to correct misconceptions while continuing to foster growth and understanding of the nonreligious community.

While the movie is mostly completed, the filmmakers are still looking to add music, graphics, animations, obtain licensing/permissions, and they’re hoping to raise enough to submit the movie to sites like Netflix. If you can help out, consider chipping in to their Indiegogo campaign — they are hoping to raise $13,000 and they won’t get anything unless they hit that amount.

November 11, 2013
Of All the Problems in North Korea, Lack of Bibles Really Isn't High on the List
Next Post