Imagine: You’re a priest. A group of Catholic terrorists has kidnapped another victim who they believe is a traitor. After a few days of violent interrogation, they’re ready to kill him and “disappear” his body. The devout kidnappers ask you to come to their hideout to give the victim his last rites; they say that now that they’re done with him, they don’t mind him going to heaven.

Morally, it isn’t a black-and-white issue. 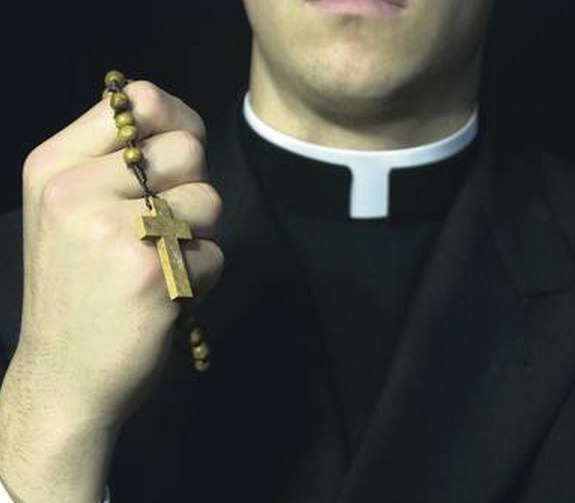 Remember, it is your belief that if you do what’s asked, you’ll save a man’s eternal soul. You’ll also buy influence with the terrorists, potentially giving you a chance to affect the outcome of future kidnappings.

But you also know that by providing your religious services, you’ll be making it easier for the captors to pull the trigger — and visit deep, prolonged anguish upon the murdered man’s family, who will probably never find out what happened to him. Plus, you’ll make it easier for the gang to kill future victims.

[T]he ritual of bringing a priest to a person under interrogation might be an act of mental torture; an attempt to convince the person that he, or she, really is about to die, turn the screw a bit further before pulling the trigger, in the hope of exacting a confession.

A new BBC documentary, The Disappeared, looks back on the handiwork of the IRA — and that of local clergy — during Northern Ireland’s Troubles.

The Belfast Telegraph has a fair summing-up of the moral dilemma faced by the priests. If you’d been in their shoes, what would you have done?

November 6, 2013
It Turns Out Atheists Are Big Fans of a Popular Bible App
Next Post

November 6, 2013 Send Us Your Heathen Holiday Cards!
Browse Our Archives
What Are Your Thoughts?leave a comment