A Wonderful Series of Articles About Alabama Atheists

Alabama Media Group reporter Erin Edgemon is running a series on atheists in the state and she’s tackling some great subjects: Roger and Pat Cleveland, who run an annual gathering for atheists at Lake Hypatia; Duncan Henderson, who began a secular student group at his junior high school and currently runs the only high school atheist group in the state; and Jerald Motyka, a former pastor who eventually tossed his faith. 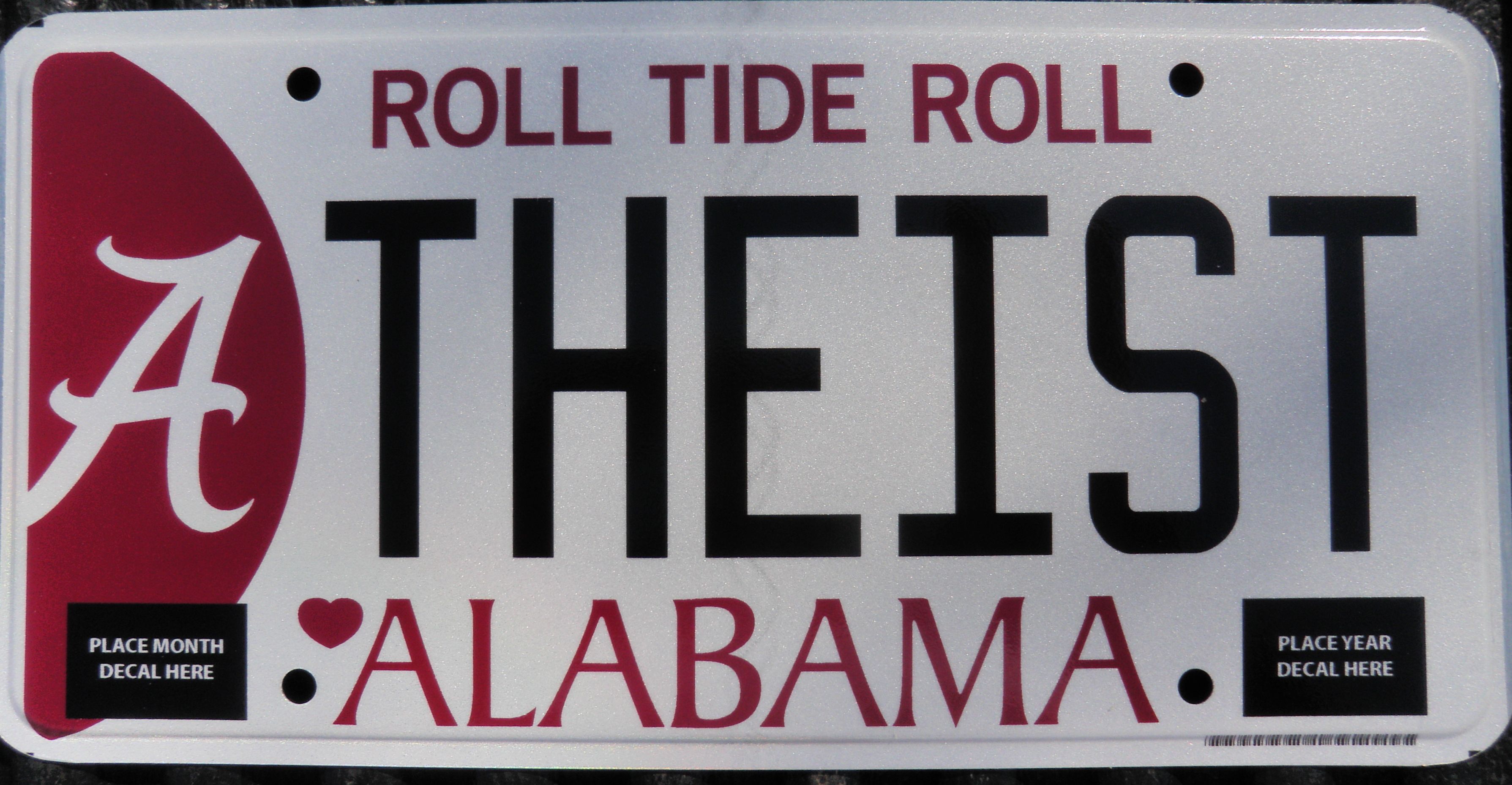 The big picture you get from the articles is that there are a lot more atheists in the state than the stereotypes would have you believe. But many atheists, wrongly assuming they’re alone, remain silent about their beliefs

Is it necessary to run articles like these? Absolutely, especially when you consider when one recent letter-to-the-editor (unrelated to this series) from a woman in Alabama stated:

Atheism is a religion. Most people know this. If you go to google on the internet, it will back up what I say.

We don’t file lawsuits against Christian students who lead a gathering around the flagpole.

We don’t file lawsuits against Christians who mention Jesus Christ in their essays.

We don’t file lawsuits against chaplains who bring up Jesus Christ in their personal discussions with Christian patients.

Writer Carole Dumas — I’ll avoid mocking her name — has no idea what she’s talking about. She’s precisely the kind of person who needs to be educated about what atheists in her state are like.

November 6, 2013 The Atheist Who Ran for Mayor of LaGrange, Georgia Lost... By a Landslide
Browse Our Archives
What Are Your Thoughts?leave a comment