The United Coalition of Reason, known for putting atheist billboards around the country, has announced a new radio campaign telling atheists “where to go.”

You can hear the ad here (MP3). The text is below:

We’d like to tell atheists where to go! Not just atheists actually… but agnostics, freethinkers, Humanists, and anyone who is just plain non-religious. You can go straight to… the Secular Directory at GodlessGroups.org. That’s GodlessGroups dot O-R-G. The place to find other godless people just like you!

America today is bursting with atheist, agnostic, freethought, and Humanist groups. If you don’t believe in a god and are seeking to meet others of like mind and interests or just want to find groups that can give you a larger voice in our culture, you need GodlessGroups.org. You can find everything from education groups to support groups to atheist churches! Wherever you live in the United States or Canada you’ll find groups for you. When you get to the site, just type in your city and state and, just like that, all of those nearby godless groups will pop up.

If you can’t tell, the ad promotes the Secular Directory, a new website that shows you all the atheist/secular groups in your area: 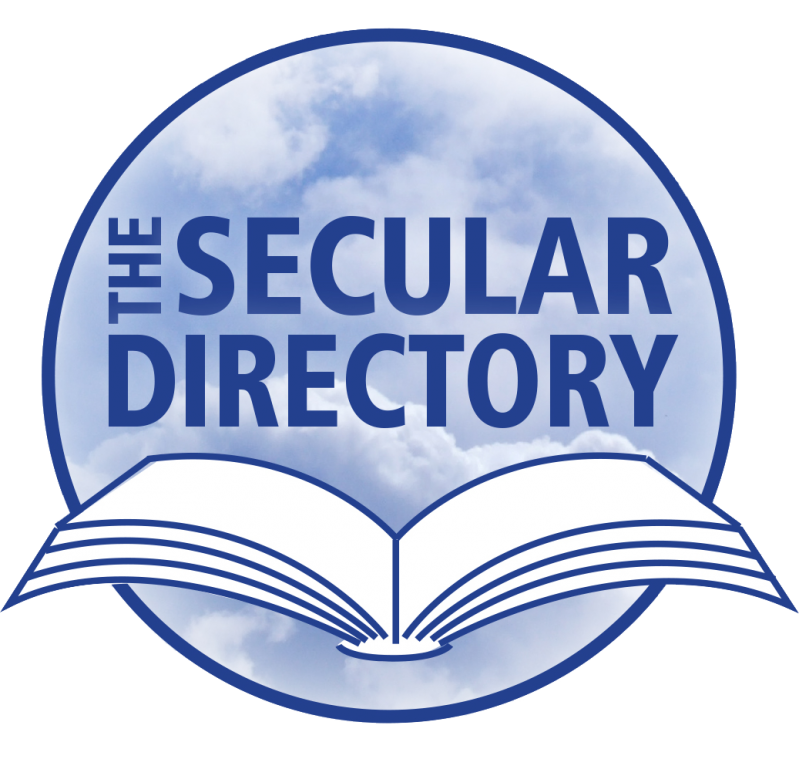 I typed in my zip code and found more than a dozen groups within driving distance.

… the site offers the largest and most up-to-date database ever compiled of local atheist, agnostic, freethought, humanist, secularist, skeptic and other such groups in North America. Referred to in the ad as “godless groups,” each can be found easily. The user simply types in the name of her or his city and state, and then a list of those within a 50-mile radius pops up.

It’s an impressive ad buy to say the least. The $19,900 campaign will air the ads “340 times this month on SiriusXM Satellite Radio, specifically targeted to audiences of CNN, INDIE Radio, MSNBC, OUTQ, and SiriusXM Progress.” United CoR is already working on radio ads for next year.

One argument against the campaign is that it’s targeting a limited group of people (I mean, who still listens to radio, much less satellite radio)… but that’s kind of the point. It’s going after a group of people who might already be atheists but who don’t necessarily think about the topic very much (or search for like-minded groups online).

November 5, 2013 Why Christian Mission Trips Don't Actually Help
Browse Our Archives
What Are Your Thoughts?leave a comment