Even in Satire, Joshua DuBois Misses the Point

On last week’s “Real Time with Bill Maher,” guest Richard Dawkins made a few headlines when he said that he’s “sure Obama is an atheist.” 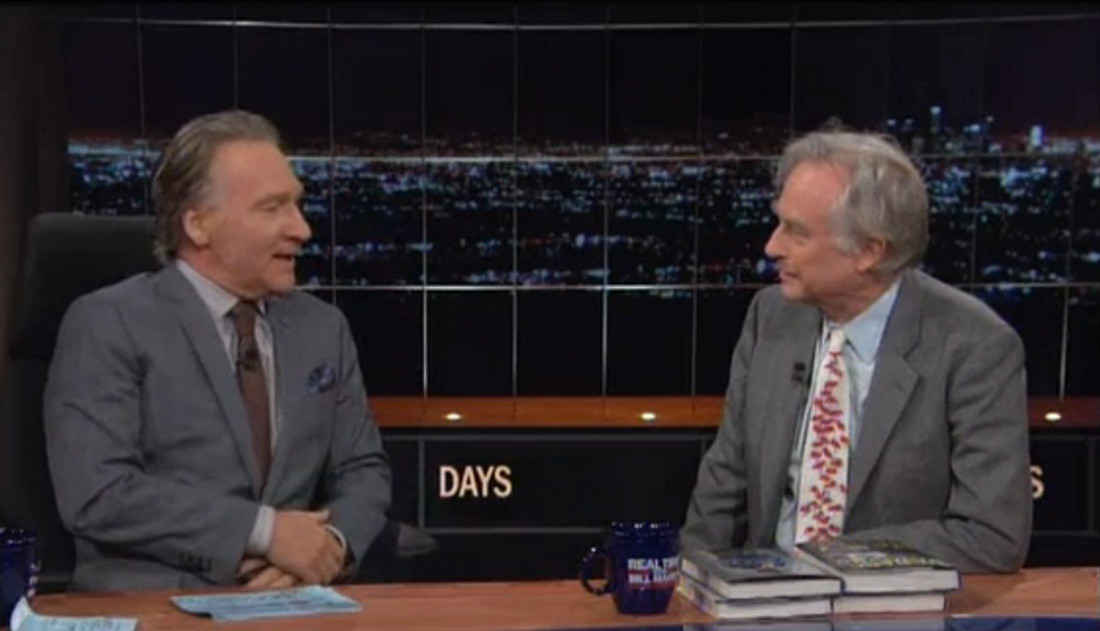 Even though he didn’t elaborate on that, we know what he’s implying: President Obama, intelligent man that he is, says he’s Christian only because it’d be political suicide for him to say otherwise.

For what it’s worth, I think Dawkins went too far. He’s supposed to be the evidence-based thinker and there’s just no proof for what he’s saying. Only his own biases. It’s all wishful thinking — the exact thing Dawkins tries to fight again.

If such an avid atheist believes a professing Christian is actually an atheist in disguise, perhaps President Obama needs to examine the fruits of his self-proclaimed faith. I urge you to pray for President Obama and his family.

And Joshua DuBois, the President’s former head of the Office of Faith Based and Neighborhood Partnerships, sarcastically wrote an article about how Dawkins must secretly be a Christian:

I can’t prove it. I have no solid evidence to support it. But just like Dawkins said about the proof for evolution itself: “it is rather like a detective coming on a murder after the scene … the detective hasn’t actually seen the murder take place, of course. But what you do see is a massive clue …”

I see massive clues that Dawkins, deep down, just might be a believer. And every time I think about it, I can’t help but smile.

Hilarious. (Even funnier is how none of the commenters seem to understand it’s satire.)

But the piece, even as a joke, makes no sense. Even if DuBois has insider knowledge that Obama is a Christian, he of all people — a faith expert — should understand how Obama has no choice but to speak in the language of Christianity in all that he does. If he doesn’t say “God bless America” at the end of a speech, it’s another reason to rip him apart. If he doesn’t suggest praying after a national tragedy, people will say he’s insensitive and indifferent to what the American public wants. As a former community organizer, isn’t it possible that Obama might believe more in the power of religion to transform people and get ideas through to people who might otherwise go after him than he does in a personal God himself?

Meanwhile, Dawkins has nothing to gain by pretending to be an atheist.

If President Obama came out as an atheist, his future in politics would likely be over. Forget ObamaCare; the Religious Right would used his atheism as the main reason not to trust him. Or vote for any Democrat in upcoming elections.

If Richard Dawkins came out as a Christian, he’d become a rich(er) man, write and sell even more books in the future, and become a staple in sermons for decades.

Hell, if damn near any prominent atheists came out as Christians, their social standing would improve.

If Obama said he didn’t believe in God, his approval ratings would only go down.