Whatever Happened to John T. Scopes (of Monkey Trial Fame)?

Glenn Branch of the National Center for Science Education sheds light on what became of teacher John T. Scopes after his infamous trial came to an end: 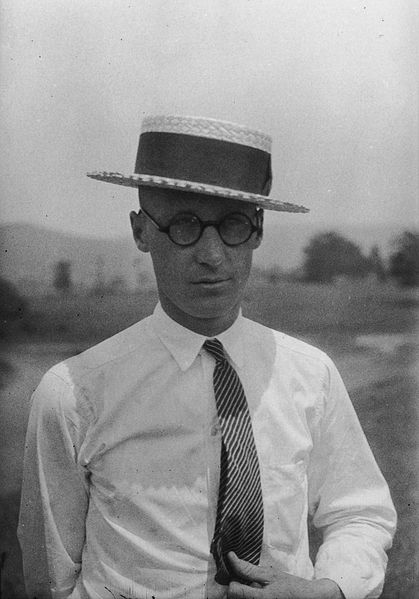 As for John T. Scopes, he wasn’t fired. Far from it. In fact, the president of the Dayton school board offered to renew his employment after the trial. But Scopes never planned to continue teaching in Dayton indefinitely. His original plan was to teach in Dayton until he had enough money to enable him to study law. In the wake of the trial, he was inundated with offers to capitalize on his fame…

The most eye-opening part for me was this:

Short on funds, Scopes indeed looked elsewhere. Leaving graduate school, he worked for Gulf Oil of South America for three years, mainly in Venezuela, where he married Mildred Walker in 1930. To please his bride, he was received into the Roman Catholic Church, but he remained agnostic.

It’s a fascinating read. Check it out!

November 3, 2013 50 More Academics Talk About Religion
Browse Our Archives
What Are Your Thoughts?leave a comment