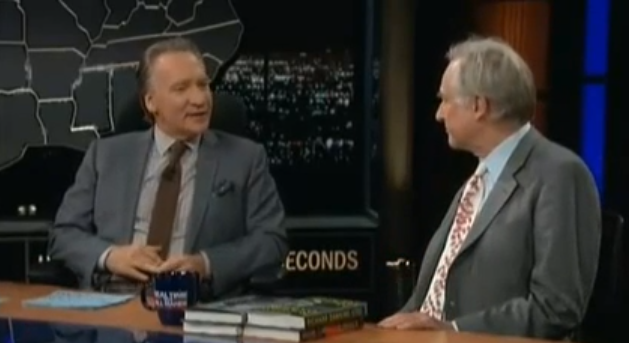 I thought Dawkins came off remarkably well in that clip, at least compared to his poor performance on The Daily Show — Partly because Maher wasn’t antagonistic at all and partly because Dawkins got much more of a chance to explain himself and show off his passion for science. The only part that made me cringe was at the very end when Dawkins jokingly said that having the popular Pope Francis at the helm of the Catholic Church was a “dangerous” thing because “we don’t want nice men in the Vatican.”

Of course, he meant that having a welcoming Pope could draw more people into the Catholic faith and he didn’t want to see that as an atheist, but who knows how that statement will be spun by his critics.

October 25, 2013
This is How We Can Help the Pastor Who Was Attacked by a 'Militant Atheist'
Next Post

October 26, 2013 What is the Teleological Argument?
"Mince pies are a traditional Christmas sweet in UK. https://www.bbcgoodfood.com/recipes/mince-pies"
San_Ban Christian Mother: Staying in a Broken ..."
"I wonder if she realises this could mean forgoing life-saving medicine for herself or her ..."
Gwen Pryce Angry Christian Mom Boycotts Drug Company ..."
"I think "fix" is used in the Mafia way here.Like "I want you to take ..."
Virtual Blue GOP Senator: I “Can’t Pray for ..."
"What can he even hide behind?Just a few more meals and he'll have his own ..."
Virtual Blue Christian Mother: Staying in a Broken ..."
Browse Our Archives
What Are Your Thoughts?leave a comment