Mark Driscoll’s Advice: Don’t Marry People Who Are Pro-Choice Because They “Do Not Value Children” October 26, 2013 Hemant Mehta

Mark Driscoll’s Advice: Don’t Marry People Who Are Pro-Choice Because They “Do Not Value Children”

Pastor Mark Driscoll has had a busy week, lying about his books getting “confiscated,” and telling Christians they needed to stop all the in-fighting.

Turns out he’s not done yet. Yesterday, he posted on his website a list of reasons not to marry anyone who’s pro-choice. 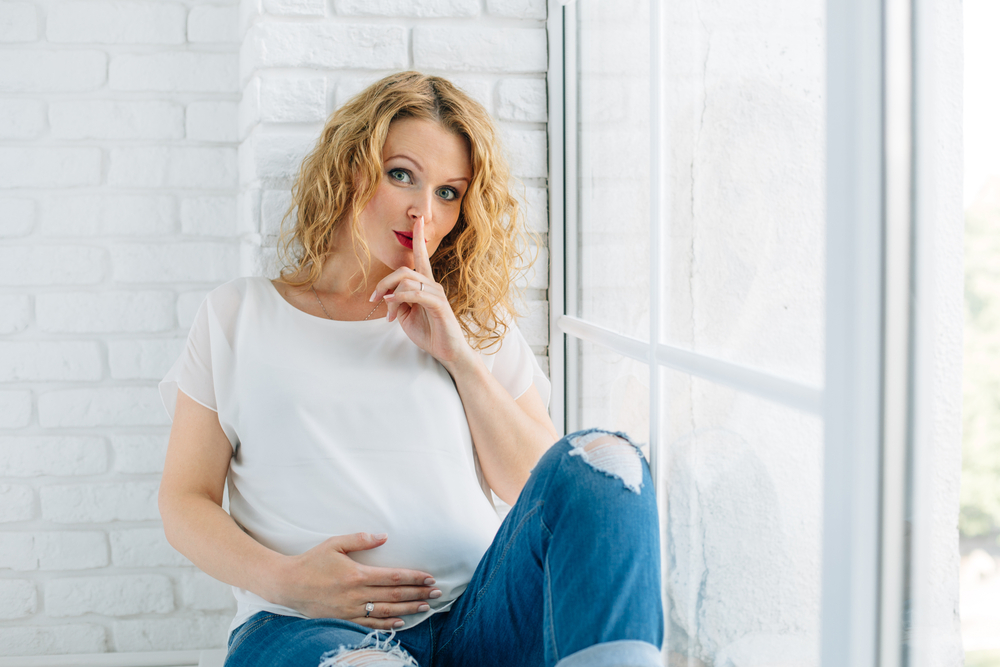 3. They do not value children the same way that you do. You cannot bring a child into this world with someone who does not value the child as God does and as you do.

I don’t know how you baby-hating-murderers live with yourselves, what with all those beautiful children you brought into this world only when you were finally ready to care for them. I guess you’re just awful parents who don’t really love your children. Or any children, really. You should emulate people like Driscoll who would rather force a woman to have a child against her will.

It’s not that Driscoll’s completely wrong. There actually is a legitimate reason not to marry someone who’s pro-life if you’re pro-choice (and vice versa): It means you may also disagree on a whole host of other values and all of those conflicts may prove to be too much to overcome over the course of your marriage. You won’t agree on everything, but you’d hope that two people who marry at least share core beliefs about how the world should work.

If you think, as Driscoll does, that your pro-choice spouse is a “murderer,” then marriage may not be the best option. If you think, as some atheists do, that all religious people are insanely delusional, then marrying a deeply religious person won’t be easy. Simply put, if you don’t respect your husband or wife, things won’t work out.

But that’s not what Driscoll writes. No, he goes far beyond that. He paints this as a conflict of good versus evil, right versus wrong, him versus the world:

5. If a future pregnancy comes at a tough time (job loss, inconvenience, hard season of life), you may find yourself under pressure to murder the child — a massive, stressful, possibly irreconcilable conflict.

In his view, marrying someone who values a woman’s body that much is a lot like being his accomplice in homicide.

Not that anyone should take marriage advice from Driscoll. After all, he’s the guy who told his pregnant wife he wouldn’t have married her had he known that she had fooled around with someone else… during high school… before they ever met.

Here’s better marriage advice for you: Don’t ever marry someone who harbors as much contempt as Driscoll does for anyone who thinks differently from him.

October 26, 2013
Air Force Academy Makes 'So Help Me God' Optional In Its Honor Oath
Next Post

October 26, 2013 Christian Author Francis Spufford: The New Atheists Are Naïve When It Comes to the 'Actual Experience of Belief'
Browse Our Archives
What Are Your Thoughts?leave a comment