If the Bible Had a Better Editor…

Sam Apple offers a few suggestions to the author of The Bible: 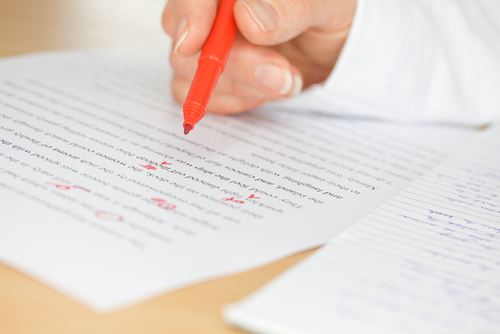 Oh, and not to get all PC on you, but there seems to be an awful lot of raping in this draft. And, let’s be honest, you haven’t exactly earned the good will of your female readers with the whole making Eve out of one of Adam’s rib business. A rib? Really? You make so many strong choices in your writing, but I really don’t think that is one of them. Nor is it necessarily the strongest choice to insist upon spilling the blood of homosexuals. Unless you want to spend all of next semester in sensitivity workshops with a bunch of frat boys, I would definitely take that part out.

The bestselling book of all time could’ve used a better editor.

Also: In your draft, you failed to pick among two chapter ones. Either one would need some work to bring it up to snuff, but you’re going to have to pick one.

(via Slate — image via Shutterstock)

October 25, 2013
Customers Refuse to Tip Gay Waiter For Being 'An Affront to God'
Next Post