Do We Really Need Chaplains in Congress? October 15, 2013 Hemant Mehta

Do We Really Need Chaplains in Congress?

Earlier today, Fox News Channel’s Gretchen Carlson hosted a discussion of Senate Chaplain Barry Black, the man who’s been in the news lately — and parodied on “Saturday Night Live” — for his morning reprimands of Congress.

Carlson’s “diverse” panel included a Catholic priest (who supports what Black is saying), a Jew (who opposes the comments but used his time to rail against ObamaCare, nonetheless), and American Atheists’ Dave Silverman (who thinks the whole idea of a government chaplaincy is silly, if not downright illegal). 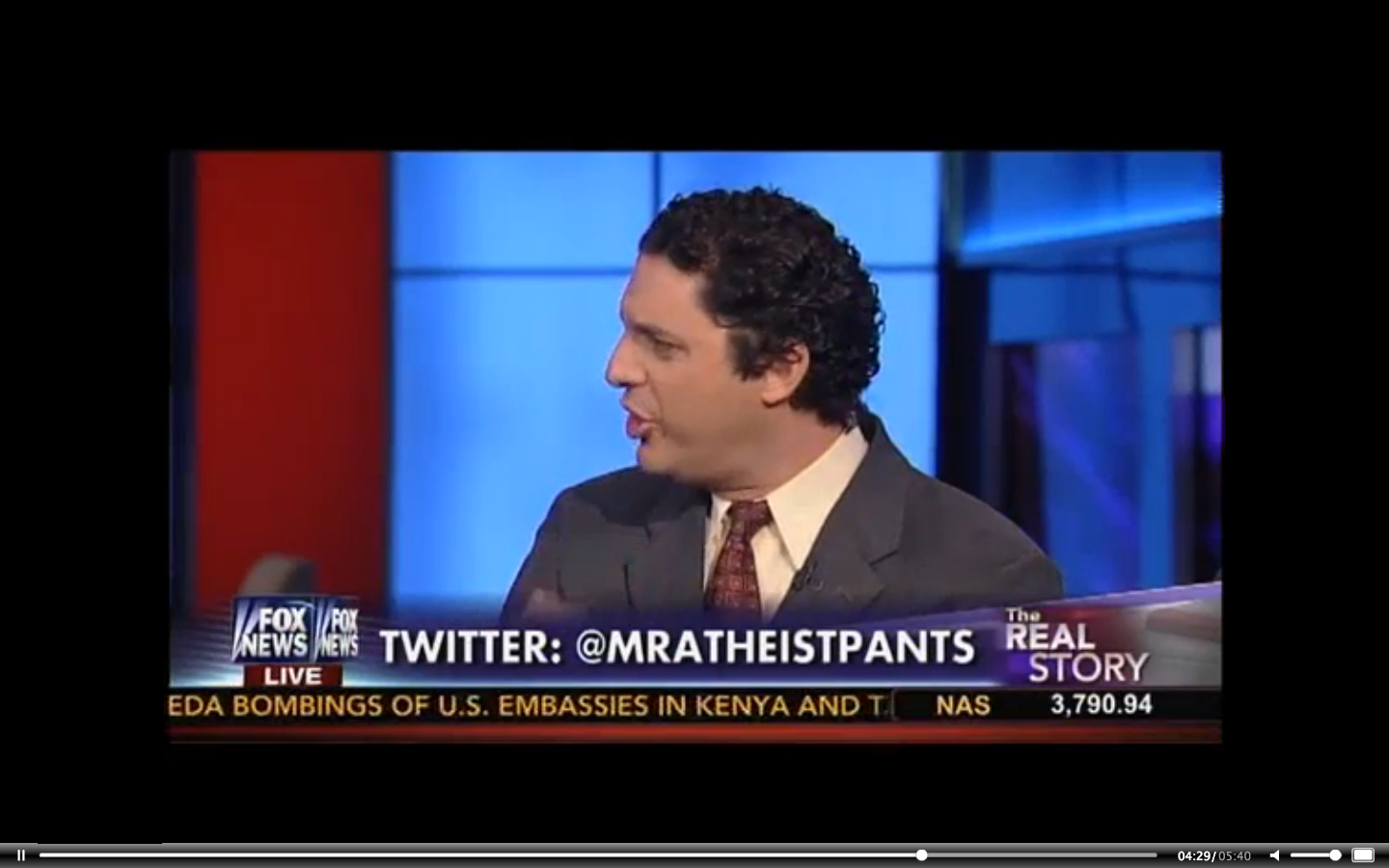 The discussion went exactly as you would expect — in all different directions since they all had different talking points.

But at least Silverman made sense:

“… What every religious preacher does is they take their own opinions and they assign those opinions to their God. They say, ‘My God agrees with me. It’s objectively true and this is the way that you should behave.’ This is not what should be appearing on the Senate floor. What we should do is take the $500,000 allocated to the chaplain’s budget and bring in some people to mediate the Senate… There is no need to have a chaplain in the Congress; it is a waste of money.”

Indeed, Black’s Senate office alone includes himself, a Chief of Staff, a Director of Communications, and Executive Assistant, all at a cost to taxpayers of over $400,000 (and then you have the House Chaplain’s office, too).

Black does more than just deliver a one-minute sermon (contrary to what Silverman said in the clip), but it’s all money that could be better spent elsewhere. It’s also a budgetary item that seems pretty safe, given how no Democrat or Republican would want to be the one to suggest getting rid of the position. (Try explaining that to religious constituents.)

When you factor in how Chaplains in both Congress and the military do not currently cater to non-religious people — remember: atheists are currently banned from taking on the role — and how the Senate Chaplain has almost always been a Bible-believing Christian (with the exception of a couple of Unitarians, both of whom were still believers), it’s just another government benefit for Christians.

October 15, 2013
Malaysian Court Rules That Non-Muslims Are Forbidden from Using the Word 'Allah'
Next Post

October 15, 2013 The Redemption (and Apostasy) of a Devout Jehovah's Witness
Browse Our Archives
What Are Your Thoughts?leave a comment